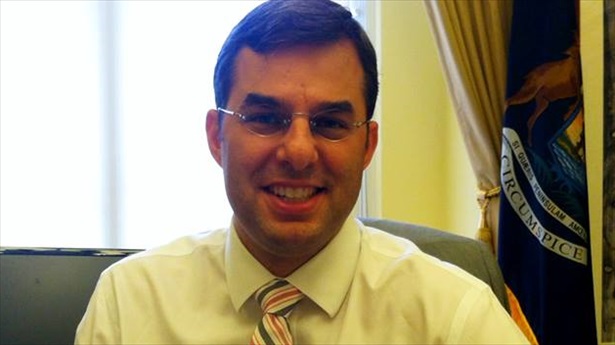 Michigan Republican Rep. Justin Amash found himself the target of intra-party criticism again, as a California colleague accused him of not being serious about his position and lying about the country’s surveillance policies in an interview published…