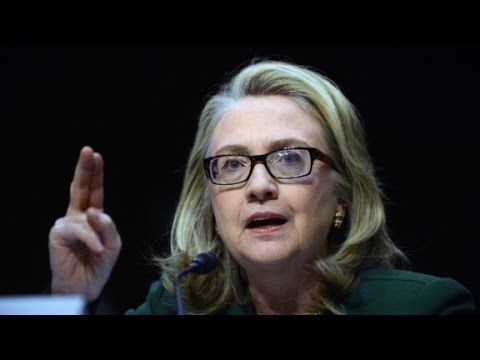 Karl Rove was reported to have raised questions about Hillary Clinton’s mental well-being because of her fall in late 2012. He later walked back his allegation, but not too much.

It is of course Rove who has careened about deeply harming the US because of some mysterious malady (more likely lack of a heart than anything in the brain). Consider:

1. Karl Rove melted down on election night in November of 2012 and refused to accept even Fox News’ conclusion that Obama had won Ohio: “ROVE: I’m looking at all of these Robert and adding them up. I add up to a Republican Senate and Republican House. You may end up with a different math but you are entitled to your math and I’m entitled to THE math.” A clear sign of brain damage.

2. Rove denies that he lied the US public into his illegal Iraq War and maintains that the only thing wrong with the war is that he did not go on selling it all 8 years.

3. Rove was part of the Bush administration effort to out undercover CIA field officer Valerie Plame, among the more disgraceful actions any administration official has ever taken.

4. Rove supported the Bush administration’s trashing of the Constitution’s 4th Amendment and its vast warrantless surveillance of innocent Americans.

5. Rove pronounced in 2010 that “climate is gone” as a public policy consideration.

Isn’t there a point at which you’ve just openly done so many unethical things and gotten so many issues so wrong that they stop putting you on t.v.?

CNN: “Rove: Is Hillary Clinton healthy enough to be president?”