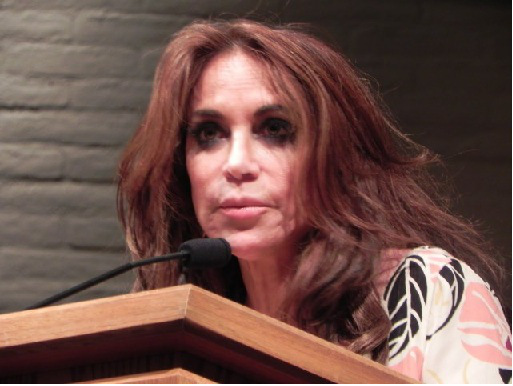 This liberal Jew is disgusted by the constant comparisons of Barack Obama to Adolf Hitler, of 2014 America to pre-Nazi Germany, and now, of liberal Jews to Nazi appeasers. Muslim-basher Pam Geller is outraged that Steven Spielberg’s Shoah Foundation…