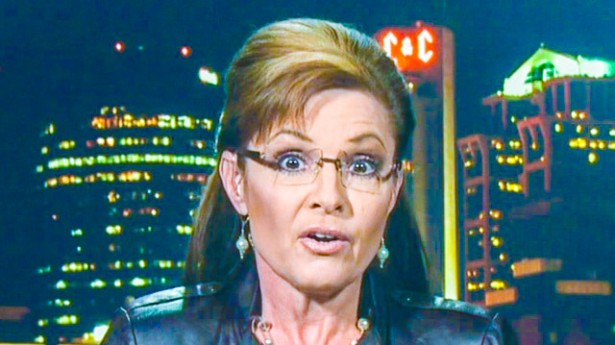 Fox News contributor and half-term Alaska Gov. Sarah Palin (R) said this week that veterans had died waiting for health care from Veterans Affairs facilities because President Barack Obama was “lazy” due to his upbringing. “The problem starts…