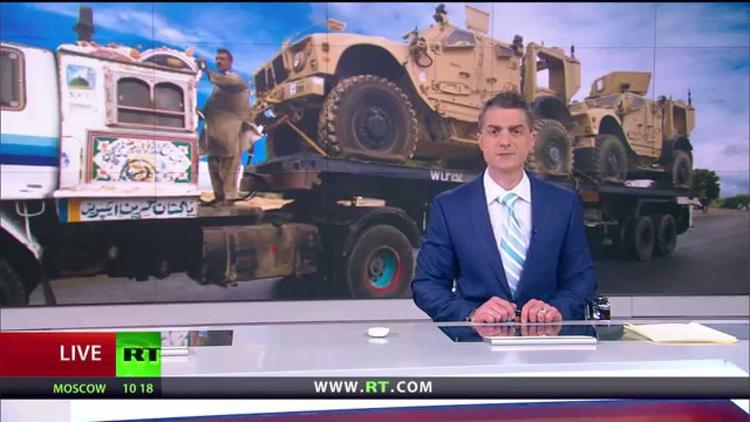 In 2003, former secretary of defense Donald Rumsfeld infamously foresaw victory in Afghanistan and Iraq as demanding a “long, hard slog” and listed a multitude of unanswered questions. Over a decade later, as President Obama (slowly) fulfills his promise to pull all US troops from Afghanistan, a different set of questions emerges. Which Afghans can coalition troops trust to replace them? Will withdrawal lead to even more corruption in the Hamid Karzai government or that of his successor? Has the return of sectarian violence in Iraq been inevitable?

One assumes that the difficulties associated with withdrawing an occupation force are less daunting than those accompanying invasion. Yet the history of US occupations in Latin America demonstrates just the opposite: invasion itself raises the standards of political behavior in invaded countries to stratospheric heights, thus guaranteeing failure and disillusion when the time comes for withdrawal.

A century ago, the Woodrow Wilson administration promised non-intervention in Latin America, but then, in response to World War I, lengthened the already existing US occupation on Nicaragua and started two new occupations, in 1915 in Haiti and in 1916 in the neighboring Dominican Republic.

Publicly, the White House declared that the marines occupied these poor, small republics to protect them from the roaming gunboats of Kaiser Wilhelm.

Much like George W. Bush and his administration did in the Middle East, privately Wilson and his aides shared a vision of a Caribbean area remade in their own image, one where violence as a political tool would be abandoned, political parties would offer programs rather than follow strongmen, and the military would be national and apolitical. Wilson wanted, he said, “orderly processes of just government based upon law.” “The Wilson doctrine is aimed at the professional revolutionists, the corrupting concessionaires, and the corrupt dictators in Latin America,” he added. “It is a bold doctrine and a radical doctrine.”

Too bold and radical, it turned out. At first, failure was not apparent. Marine landings were practically unopposed, as were the overthrows of unfriendly governments. Road building and disarmament moved ahead.

But it was all done without the invaded taking a leadership role, and often against their wishes. There was a great paradox in military occupations teaching democracy. “It is typically American,” one marine later mused, “to believe we can exert a subtle alchemy by our presence among a people for a few years which will eradicate the teaching and training of hundreds of years . . . It is a hopeful theory, but it lacks common sense.” One Haitian advanced that “we have now less knowledge of self-government than we had in 1915 because we have lost the practice of making our own decisions.” A group of Haitians agreed, “there is only one school of self-government, it is the practice of self-government.”

The withdrawal of troops, therefore, became a long, hard slog out. Marines began the process only reluctantly when the invaded became so vocal that they compelled the State Department to eschew plans for reform and just order the troops out. In Nicaragua and Haiti, massacres of or by US troops helped trigger withdrawal. Dominicans rejected all US proposals for withdrawal until they included the return to power of strongmen.

As withdrawal neared, signs were everywhere that the invaded had absorbed no lessons from invaders. Incompetence, discord, and violence plagued elections. New regimes fired competent bureaucrats and appointed friends and family members to office. In Nicaragua, hacks from enemy parties filled the ranks of the constabulary.

Haitians were equally divided between black and mixed-race office-seekers, between north and south, between elites and masses. One US commissioner called Haitian peasants “immeasurably superior to the so-called elite here who affect to despise them and propose to despoil them.” Yet, pressured by public opinion, he cut deals with the worst political elites as marines abandoned plans for creating a responsible middle class in Haiti.

Marines also found themselves in a paradox as they championed nationalism so as to minimize anti-U.S. sentiment. In Nicaragua, occupiers banned any political talk or any flying of partisan flags in the constabulary. They marched guards twice a day with the blue and white Nicaraguan flag and had them sing the national anthem as they raised and lowered it. This was “a ceremony new to a country that for years has known no loyalties except to clan or party.”

US policymakers often threw up their hands as they pulled out troops. Of disoccupying Veracruz, which he also invaded in 1914, Wilson sighed, “If the Mexicans want to raise hell, let them raise hell. We have nothing to do with it. It is their government, it is their hell.”

“It is more difficult to terminate an intervention than to start one,” later observed diplomat Dana Munro, a lesson learned after years of wasted effort in Latin America. US policymakers in the Middle East would do well to take it to heart and avoid leaving the invaded rudderless in their hell.

Alan McPherson is a professor of international and area studies at the University of Oklahoma and the author of The Invaded: How Latin Americans and their Allies Fought and Ended US Occupations.

RT from a couple months ago: “Long Way Home: US withdrawal from Afghanistan biggest military challenge since WWII ”