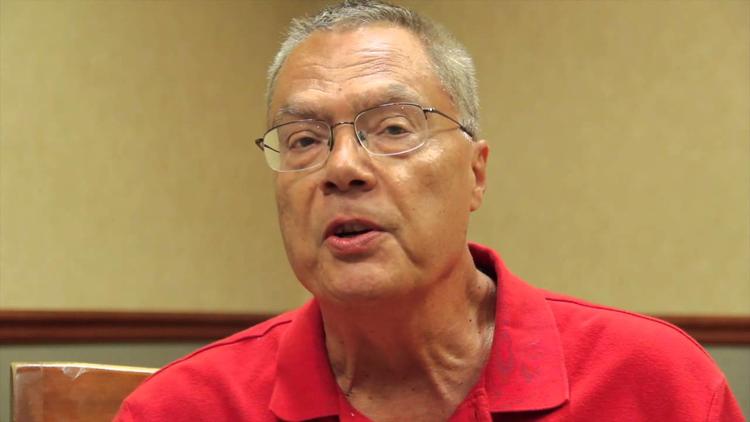 "Divestment is not the end, it’s the beginning of non-violent means to fight the oppression of our Palestinian brothers and sisters," said Ruling Elder Rick Ufford-Chase.

The Presbyterian Church (U.S.A.) voted on Friday to divest from U.S. companies linked to Israel's occupation of Palestine.

The vote by the church's General Assembly passed by a narrow margin—310-303—and means it will divest its holdings from Caterpillar Inc., Hewlett-Packard and Motorola Solutions, an amount reported as being $21 million.

The Pittsburgh Post-Gazette reports that

[t]he vote marks the first time the legislative body of any national Protestant denomination, several of which have considered but rejected such actions, chose to target the occupation with economic pressure.

Following the vote, Moderator Heath Rada urged that the action not be reported as "anything other than an expression of love for both our Jewish and Palestinian brothers and sisters."

Language added to the measure stated that the vote "does not mean an alignment with the overall strategy of the global BDS (Boycott, Divest and Sanctions) movement."

"Divestment is not the end, it’s the beginning of non-violent means to fight the oppression of our Palestinian brothers and sisters," said Ruling Elder Rick Ufford-Chase.

The vote was applauded by Jewish Voices for Peace, who called it "a turning point."

"This decision will have real consequences," a statement from the group continues, "sending a message to Palestinians that the ongoing violations of their human rights is worthy of action on the global stage, and to companies and the Israeli government that the occupation is both morally and economically untenable."