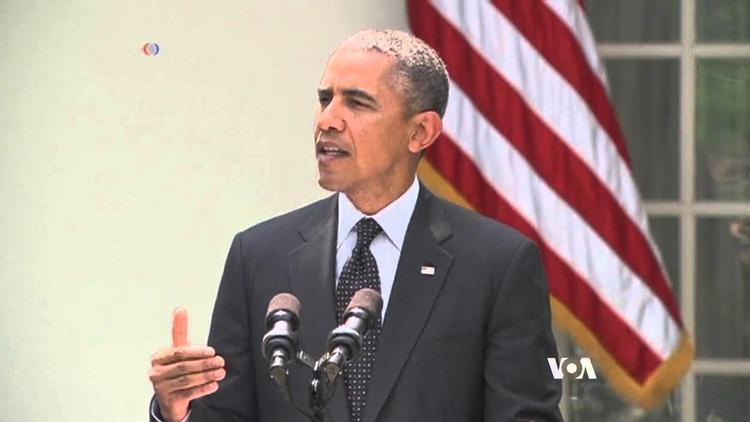 The surprise announcement by President Obama on Saturday of the negotiated release of Sgt. Bowe Bergdahl, captured in 2009, is wonderful news for him, his family, and America. But what does it tell us about the Taliban, Afghanistan and Pakistan? Qatar was the country that successfully acted as mediator, and what does this episode tell us about that Gulf nation?

The Taliban or “Islamic Emirate of Afghanistan” welcomed the release in return of five high-ranking members of the former Taliban government in Afghanistan, saying that it had negotiated the prisoner swap via Qatar.

Al-Arabiya reports that Sheikh Tamim of Qatar has given the US “security guarantees” about the five senior Taliban figures released from Guantanamo to his custody in Doha. It seems that they are expected to reside in Qatar, where they will be joined by their families. It is not clear how their activities will be monitored but presumably their passports will be confiscated.

2. Stg. Bergdahl was apparently being held by the Haqqani group, which has bases in the Federally Administered Tribal Area (FATA) of Pakistan. Does this prisoner swamp show that the Taliban are ready to negotiate? The Haqqani group is the most hardline of the 4 major organizations now called “the Taliban” by US officials and journalists. The are the ‘old Taliban’ of Mullah Omar, the Hizb-i Islami or Islamic Party of Gulbadin Hikmatyar (who fought the Soviets as occupiers in conjunction with the CIA, but in 2002 switched and decided to fight the Americans); the Haqqani Group led by Siraj Haqqani; and the “Pakistani Taliban,” most members of Mahsud and other FATA tribes, who have never been to a madrasah or institution of higher learning (like 2 of the other 3 they aren’t Taliban, which means “seminarians.”) The Haqqanis are said to be close to al-Qaeda

3. There is some evidence that the Taliban in northern Pakistan are split. Some favor negotiating with the Muslim League government in Pakistan of Pm Nawaz Sharif. Others reject this step and continue to want to blow stuff up. Given the sophistication and experience of the Qatar military (e.g. summer 2011 in Syria as the siege began). PM Sharif himself has used both stick and carrot. He has negotiated with the Pakistani Taliban but also when those talk have stalled, he hasn’t hesitated to conduct aerial bombardments of FATA using American F-16s. Is this successful hostage negotiation a sign that elements in the Haqqani group are ready to deal now that the CIA is withdrawing to Kabul and US troops will be out by January, 2017? The Haqqani group has long insisted that it won’t negotiate with Kabul until foreign occupation troops are out of the country. But the prospect is now on the horizon of this factor going away.

4. In the same way, Taliban in Afghanistan appear to be torn, between attempting to play politics in post-American Afghanistan or continuing their guerrilla war against the Kabul government.

While negotiations like this one have been tried before, this is the first time they have been crowned with this kind of success. It could well be a sign that elements of the Taliban are tired of non-stop fighting, and some would like peace if they could get it without giving up their commitment to political Islam.

Contrary to the House Republicans who are slamming President Obama for this achievement, I think the likelihood is that it is negotiations like this one on which the future of Afghanistan depends.