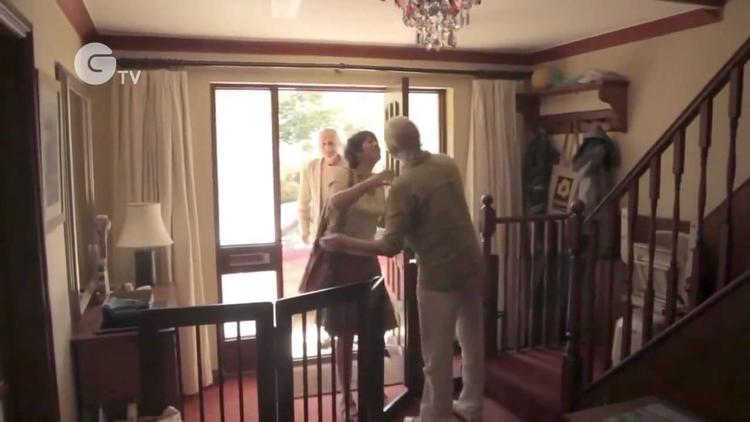 New figures published by the UK Department of Energy and Climate Change (DECC) show that 19.4% of the UK’s electricity mix for the first quarter of 2014 was generated from renewable sources — up from 12.4% for the same period a year ago.

Furthermore, the DECC note that both hydro and wind sources benefited from favourable climate conditions over the quarter, up 61.1% than the previous years’ same period.

“Once again, wind delivered strongly for the UK in the first quarter of the year – when we need power most – providing nearly 12% of all our electricity,” said RenewableUK’s Director of External Affairs Jennifer Webber, commenting on the DECC report — Energy Trends – June 2014.

“At a time when some politicians were finalising their plans to rule out any future support for onshore wind, it was quietly generating enough electricity for the equivalent of over 5 and a half million homes. Offshore wind also made a significant contribution to getting us off the hook of fossil fuels and reducing our dependence imported energy.”

Onshore winds showed the highest absolute increase in generation, according to the DECC figures, benefiting from increased capacity and higher wind speeds to produce 6.6 terawatt hours (TWh), up from 4.1 TWh in Q1’2013. Offshore wind increased as well, growing 53% from 2.9 TWh to 4.4 TWh.

High rainfalls in Scotland saw hydro grow a whopping 78% to a record quarterly level of 2.2 TWh.

Referring to the UK government’s lack of certainty in providing support for the offshore wind industry, Jennifer Webber added that “onshore wind is delivering today, and it’s deeply illogical to talk about limiting its potential.”

Without the strong performance of wind last year, the Government would have been even further behind its energy targets. That’s why we need to ensure that there’s continued investment in both onshore and offshore wind moving forward.

All in all, based solely on passed statistics, the wind industry in the UK has a strong future. All that is left is for the politicians to be reminded of the value of renewable energy’s such as wind (and hydro) in meeting the country’s energy targets, and the policy uncertainty which is hampering the industry’s efforts should dissipate.