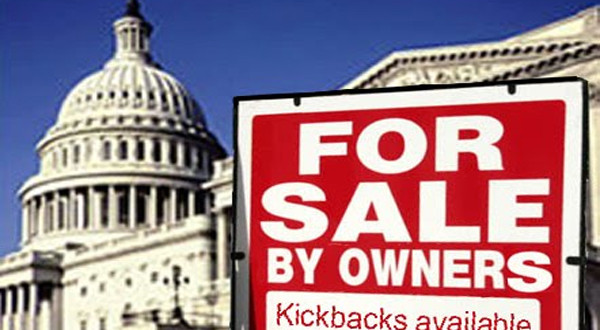 In his new book, Ken Vogel claims that President Barack Obama told Democratic donors he believes he is in a good position to pass a constitutional amendment to repeal Citizens United. The book, entitled “Big Money: 2.5 Billion Dollars, One Suspicious…