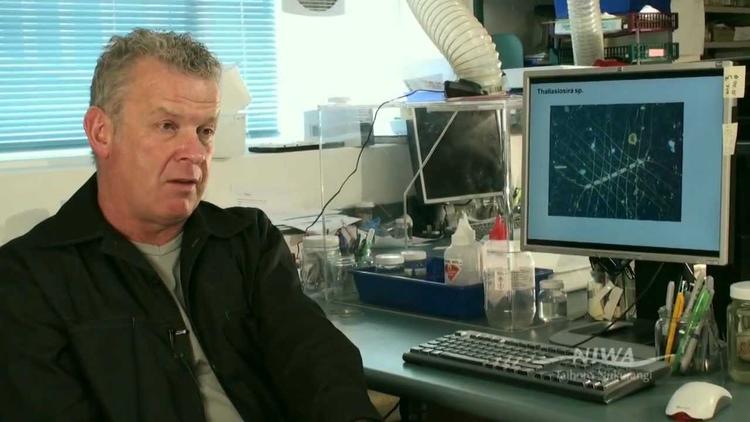 LONDON, 12 May − There are plenty more fish in the sea − but not for too much longer in some parts of the world, researchers say. And the reason is very simple: the food on which they all depend faces a marked decline.

Researchers from AZTI-Tecnalia, a Spanish-based technology centre specialising in marine and food research, report in the journal Global Change Biology that the warming of the oceans will cause phytoplankton biomass to decrease by 6% by the end of this century.

Phytoplankton are the single-celled plants that are the basic building blocks of most marine life. In particular, they sustain zooplankton − tiny animals that are eaten in turn by fish. The study found evidence that, by 2100, zooplankton biomass will be 11% less than it is today, with obvious implications for the fish that feed on them.

The report says that sea surface temperature is predicted to increase by 3.4ºF on average globally by 2080-2100. The consequences of this increase will include changes in ocean circulation and higher water column stratification, where water of different densities forms distinct layers instead of mixing, affecting the availability of nutrients.

The depletion expected in the amount of plankton in the marine food web could reduce fish biomass in 47% of the total global ocean area, especially in tropical oceans.

But phytoplankton and zooplankton reduction will affect different regions in different ways. In the North Sea and temperate north-east Atlantic, higher stratification and lower nutrient levels will reduce phytoplankton growth. In the Baltic, Barents and Black Seas, it is expected to increase.

Guillem Chust, an Azti-Tecnalia researcher and the lead author of the paper, said: “In the ocean regions that lose more phytoplankton and zooplankton biomass, fish biomass may also decrease dramatically.” He said this would especially affect pelagic species − deep-sea fish that are not bottom dwellers.

He said the oceans’ role in moderating climate change would also be damaged: “As there will be less phytoplankton, absorption of CO2 from the atmosphere by the oceans will be lower, as plankton is responsible for half of the planet’s photosynthetic activity. This in turn will reduce the ocean’s capacity to regulate the climate.”

The research was undertaken as part of Marine Ecosystem Evolution in a Changing Environment (MEECE), a European Union project to explore the impact of climate and human activities on marine ecosystems.

One of the project’s concerns is the growing evidence of damage from ocean acidification, the process by which emissions of carbon dioxide are making the seas increasingly acid and hostile to some forms of marine life.

A group which works to protect seafood supplies and marine ecosystems, Global Ocean Health, has welcomed a move by the US Environmental Protection Agency intended to lead to the introduction of performance-based emission limits for new power plants, which would help to reduce the threat of acidification.

“The rule would help protect productive fisheries and oceans,” GOH says. “Although it cannot single-handedly staunch the flow of carbon emissions that drive ocean acidification, the rule would make a good start.”

Capping CO2 emissions per unit of power produced would, GOH says, effectively block any new coal plants in the US, ensuring a continued shift towards natural gas, which is cheaper than coal. In the last six months, it says, more than 80% of the new electricity capacity added to the US grid was renewable energy.

It also believes the rule would dampen global investors’ appetite for coal projects by demonstrating that the US is no longer willing to tolerate unlimited CO2 emissions from coal.

“With this policy, the world’s most influential economic superpower would signal to global capital markets that coal is no longer a safe investment,” GOH says.

This would add to the growing argument that fossil fuel reserves risk becoming unusable “frozen assets” because of their climate impact. − Climate News Network

Mirrored from the Climate News Network