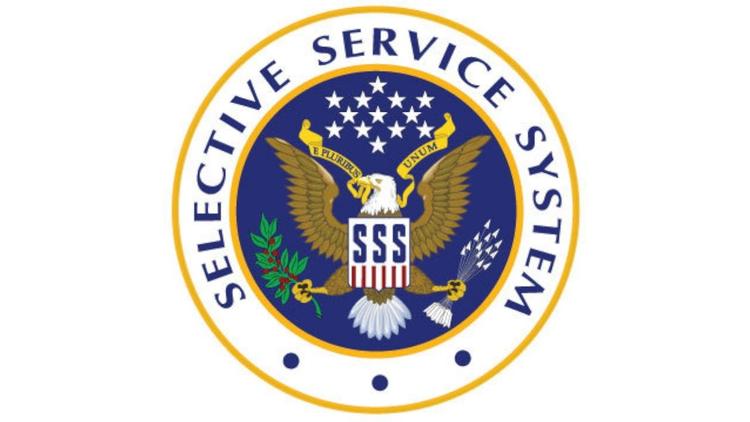 A US Selective Service database merge used two-digit years, and didn’t sanity-check its threatening notices to 19th century men who’d apparently failed to sign up for the draft by their 18th birthday.

That’s how some 14,000 angry letters came to be sent to the last known residences of Pennsylvania men born in the 1880s, whose registration could not be located. In some cases, there were still living relatives of the men in their family homes, who were alarmed and surprised to receive stern notices about the state’s expectation that their long-dead ancestors would muster to carry a rifle.

To make things worse, the understaffed Selective Service offices put people who called in for an explanation into interminable hold-queues that ended with disconnection.

I write books. My latest is a YA science fiction novel called Homeland (it’s the sequel to Little Brother). More books: Rapture of the Nerds (a novel, with Charlie Stross); With a Little Help (short stories); and The Great Big Beautiful Tomorrow (novella and nonfic). I speak all over the place and I tweet and tumble, too.