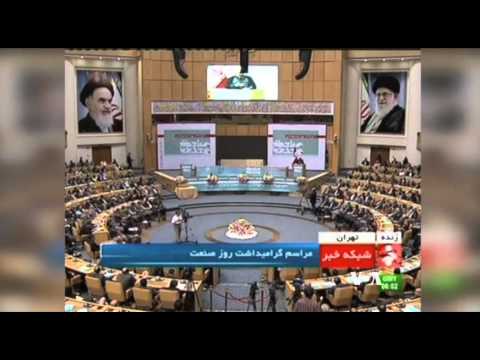 There are very few studies measuring the cost of sanctions to the sanctioning countries. In the case of Iran, where unprecedented U.S. and international sanctions may soon be lifted as part of a deal over Iran’s disputed nuclear program, understanding the cost of the policy is particularly important since any debate over whether to exchange sanctions relief for limitations to Iran’s nuclear program would be incomplete at best and misleading at worst if it did not address the cost of sanctions. This report aims to provide just that (click here).

• These estimates reflect the loss solely from export industries, and do not include the detrimental economic effects of other externalities of Iran-targeted sanctions, such as higher global oil prices. Moreover, since sanctions have depressed the Iranian GDP, Iran’s imports would have been even higher in the absence of sanctions, which further would increase the economic costs to sanctions enforcing nations due to lost exports. Consequently, the full cost to the U.S. economy is likely even higher.

• Texas and California are likely the biggest losers in terms of lost employment, due to their size as well as the attractiveness of their industries to Iran’s economy.

The NIAC report is here