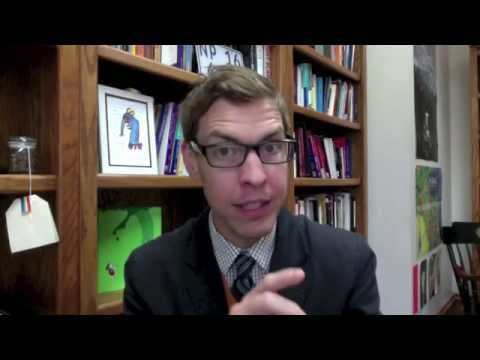 Geneva, Switzerland — The Central Committee of the World Council of Churches (WCC), a fellowship of over 300 churches which represent some 590 million people in 150 countries, endorsed fossil fuel divestment this week, agreeing to phase out its own holdings and encourage its members to do the same. The WCC Central Committee is made up of dozens of influential religious leaders from around the world, meaning the decision could resonate far and wide.

“The World Council of Churches reminds us that morality demands thinking as much about the future as about ourselves–and that there’s no threat to the future greater than the unchecked burning of fossil fuels,” said Bill McKibben, the founder of 350.org, a global climate campaign that is supporting the divestment effort. “This is a remarkable moment for the 590 million Christians in its member denominations: a huge percentage of humanity says today ‘this far and no further.’”

“There was an explicit wish at the Finance Committee to include fossil fuels as one of the sectors where the WCC will not invest in, based on decisions to divest from fossil fuels taken by member churches in different parts of the world,” said Guillermo Kerber, who coordinates the WCC’s work on care for creation and climate justice. “The general ethical guidelines for investment already included the concern for a sustainable environment, for future generations and CO2 footprint. Adding fossil fuels to the list of sectors where the WCC does not invest in serves to strengthen the governing body’s commitment on climate change as expressed in various sessions of the Central Committee.”

The endorsement is a major victory for the fossil fuel divestment movement, which has seen a surge of momentum amongst religious institutions over the last few months. In recent weeks, the Unitarian Universalist General Assembly in the United States committed to divest, the University of Dayton in Ohio became the first Catholic institution to join the campaign, and the Church of Sweden have come out in favour of divestment.

“Scripture tells us that all of the world is God’s precious creation, and our place within it is to care for and respect the health of the whole,” said Serene Jones, the President of Union Theological Seminary in the US, which recently committed to divest its entire $108.4 million endowment from fossil fuels. “As a seminary dedicated to social justice, we have a critical call to live out our values in the world. Climate change poses a catastrophic threat, and as stewards of God’s creation we simply must act.”

At the national level, the United Church of Christ in the US and the Quakers in the UK have also endorsed divestment. Regionally, Lutheran, Quaker, and Episcopal denominations have also joined the effort in the US. In New Zealand and Australia, the Anglican Church has led the way, with many local dioceses and the entire Anglican Church of Aotearoa, New Zealand and Polynesia committing to divestment.

One of the most powerful advocates for fossil fuel divestment has been Nobel Peace-Prize winner and former South African Anglican Archbishop, Desmond Tutu, who recently called for an “anti-apartheid style boycott of the fossil fuel industry”. [1]

Tutu’s call to action has been echoed by top UN climate chief Christiana Figueres, who recently urged religious leaders to pull their investments out of fossil fuel companies, as well. [2] Even US President Obama has given a nod to the effort, telling students, “You need to invest in what helps, and divest from what harms”.

“The World Council of Churches may be the most important commitment we’ve received yet,” said 350.org’s European Divestment Coordinator, Tim Ratcliffe. “It opens the doors for churchgoers around the world to encourage their institutions to live up to their values and divest from companies that are destroying the planet and our future.”

[1] The Guardian: Desmond Tutu, “We need an apartheid-style boycott to save the planet”