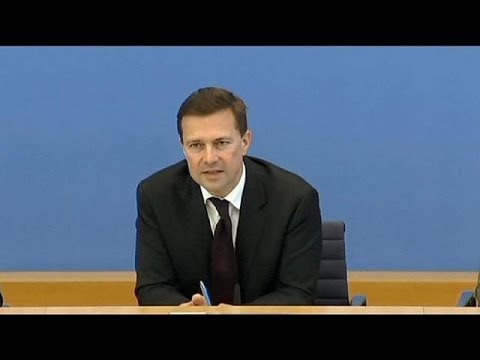 The Central Intelligence Agency (CIA) took part in a spying operation against Germany that led to the arrest of a double agent and has jeopardized its alliance with the U.S., Reuters reports.

German authorities last week arrested an alleged "double agent" who confessed that he was paid by U.S. agents to spy on the parliamentary investigation into NSA surveillance of German citizens and officials.

The suspect, who also worked for Germany's federal intelligence service, known as the BND, was initially detained for being in contact with Russian agents, but later admitted that he had been contracted by U.S. authorities.

"If the reports are correct, it would be a serious case," said German Chancellor Angela Merkel in a press conference Monday. CIA director John Brennan has requested to brief key members of Congress on the incident.

Edward Snowden's release of NSA documents last year revealed that Merkel was among the foreign officials targeted in the widespread surveillance. The White House agreed to stop monitoring her cell phone, but refused to a broader "no spy" pact with Berlin.

The recent incident further threatens U.S.-Germany ties. White House press secretary Josh Earnest said the relationship between the two allies is "incredibly important" and a "very close partnership that we have on a range of security issues, including some intelligence issues."

"All of those things are high priorities not just to this administration, but to this country. So we're going to work with the Germans to resolve this situation appropriately," Earnest said.

Last week's investigation heard testimony from Thomas Drake and William Binney, two U.S. whistleblowers who previously worked for the NSA but objected to the agency's oppressive practices. Binney described the NSA as having a "totalitarian mentality."

The CIA declined to comment on the matter. It is still unclear if and when Brennan's briefing with Congress will take place.

Euronews: German intelligence employee arrested for spying for US