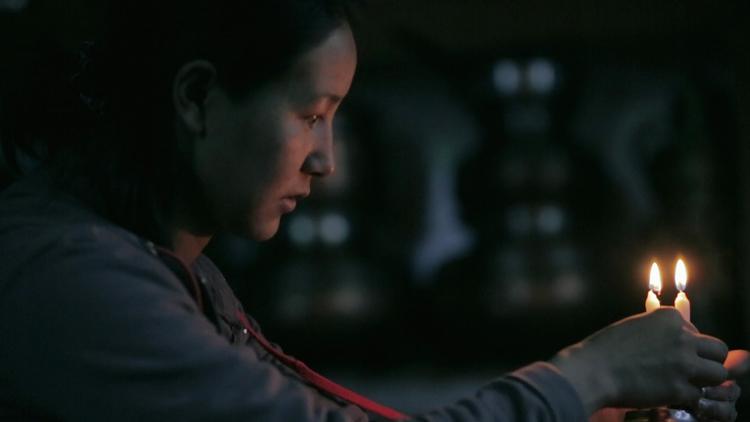 22,000 MW solar power capacity by 2022, a dedicated national-level program for promoting wind energy generation, implementation of the world’s largest solar power projects (with capacity of up to 4,000 MW), covering canals with solar panels, implementing dedicated transmission corridors for distributing electricity from renewable energy projects, and cleaning one of the largest rivers in India. This is just a small list of initiatives that India plans to implement in the renewable energy and the environment protection sector.

Such initiatives would require billions of dollars of investment. So India’s finance minister has decided to double the tax on every metric ton of coal mined or imported in the country. Coal mining companies and importers have paid ₹50 ($0.83) per metric of coal since 2010, this tax has now been increased to ₹100 ($1.67).

The revenue raised from this tax feeds to the National Clean Energy Fund. The fund was established to provide low-cost finance to renewable energy projects and the Green Corridors transmission project. According to media reports, the fund was no way near being utilised and had an unused corpus of ₹8,300 crore. With the new government planning to spend as much as ₹1,000 crore ($167 million) for projects earmarked for this financial year (ending March 2015), things could change rapidly.

The government has earmarked ₹500 crore for the initial implementation work for four ultra mega solar power projects, each with a capacity between 2,000 MW and 4,000 MW. Another ₹400 crore ($67 million) would be provided for installation of 100,000 solar-powered irrigation sets and water-pumping stations. The Prime Minister’s pet project, the canal-top solar power plant, would receive ₹100 crore ($17 million) this year.

The scope of expenditure from this fund has also been widened to include environmental projects and research and development projects in the clean energy and environment sectors. Probably for the first time in India’s history, a separate ministry for cleaning the Ganga river has been established. The Ganges has been on the receiving end of blatant abuse for several decades, threatening probably the single largest source of potable and irrigation water in India. Stating the Ganges is the lifeline of Bangladesh would probably a gross understatement. The aim is to clean rivers across the country and develop their banks as major tourist and pilgrimage spots.

India’s demand for coal is not likely to subside any time in the short to medium term — thus, this tax could raise massive amounts of revenue to boost India’s renewable energy and environmental protection sectors. According to some estimates, this tax could raise up to ₹7,400 crore ($1.2 billion) during a period of 12 months. This amount would only increase as the demand for coal in India has been increasing for several years.

Smiti Mittal works as a senior solar engineer at Mott MacDonald, a reputed engineering and management consultancy. She has conducted due diligence of several solar PV projects in India and Southeast Asia. She has keen interest in renewable energy, green buildings, environmental sustainability, biofuels. She currently resides in New Delhi, India.