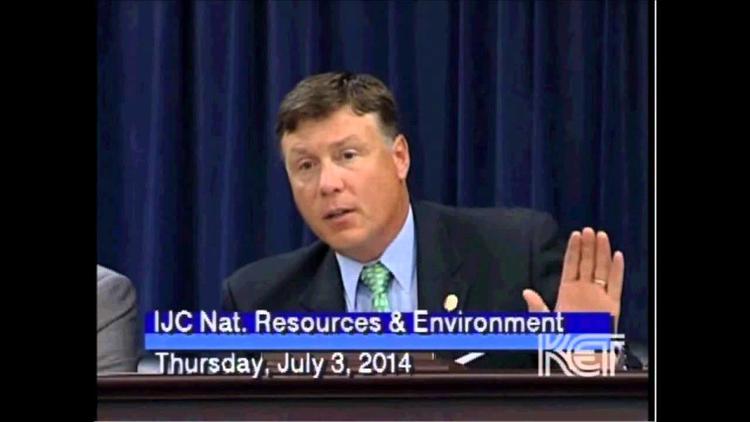 By Anthony Elizondo via LiberalAmerica

Last week the denial of climate change continued. This time in the form of Kentucky State Sen. Brandon Smith (R).

In the continuing debate, or battle if you will, over climate change and new carbon emission regulations, the genius Kentucky Senator stated with complete sincerity:

“I don’t want to get into the debate about the climate change, but I will just simply point out that I think in academia we all agree that the, the temperature on Mars is exactly as it is here. Uh, nobody will dispute that. Yet there are no coalmines on Mars, there’s no factories on Mars that, that I’m aware of.”

Also, stretching the numbers is a vital step for Republicans and their ventures. Seeing as Sen. Smith is the owner of Mohawk Energy. Who’s website also boasts, “Mohawk Energy will work to achieve energy efficiency and minimize harmful discharge, emissions, and waste production.” Not bad for a company fighting federal regulations.

So as the battle continues over new EPA regulations, I would expect to hear more misinformation at future meetings of the Natural Resources and Environment Committee.

The truly sad part to this story is, as these greedy men deny science at the expense of the environment, it will truly be mind-blowing if Sen. Smith gets re-elected after such statements.

Let us know your thoughts at the Liberal America Facebook page.

This work by www.LiberalAmerica.Org is licensed under a Creative Commons Attribution-NonCommercial-NoDerivs 3.0 Unported License.