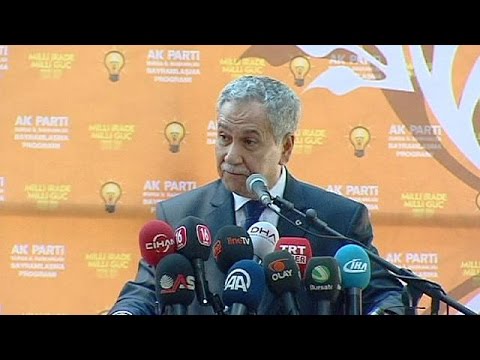 Euronews: ‘ “A woman should not laugh in front of everyone. She should protect her honour.”

These were the words which landed Turkey’s Deputy Prime Minister Bulent Arinc in deep water this week.’

To be fair, Arinc used a word (kahkaha) that more means guffaw than laugh. But his prescription for “chaste” (haya) behavior among women is indisputably a blast from a conservative Turkish Muslim past. The Egyptian 18th century chronicler Al-Jabarti complained that during Napoleon Bonaparte’s occupation of Egypt (1798-1801), women walked freely in the streets and laughed in public. Urban Turkey is fairly secular and educated women were not so much appalled as falling down laughing at Arinc’s remarks. (- Juan)

Here are some of the tweets pushing back against the Justice and Development Party, a party of the religious right in Turkey:

AKP expose their true face yet again. The whole world is laughing at you #kahkaha #direnkahkaha

Spot your laughing photo that you put on twitter "Women having a laugh in #Turkey" http://t.co/QoeHMPWcfG #direnkahkaha @BBCtrending 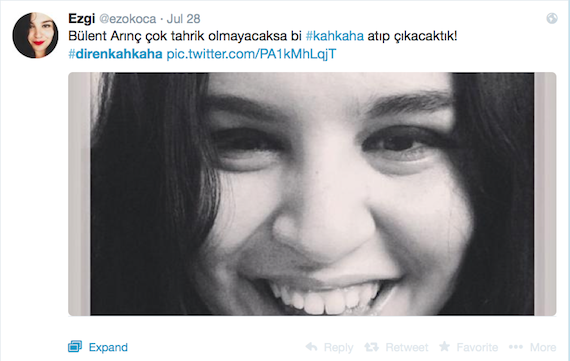