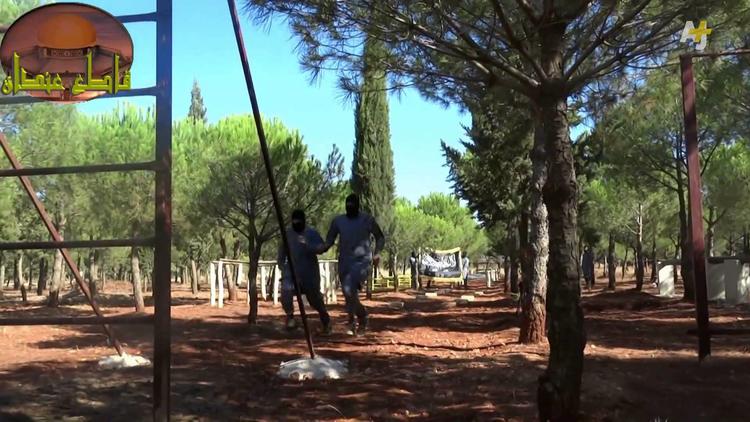 “An American, Douglas McAuthur McCain was killed fighting for the Islamic State group (formerly known as ISIS or ISIL) in Syria. He’s not the only American to have been killed fighting for foreign armies and groups recently. But is any of this legal under US law? The answer might surprise you.”