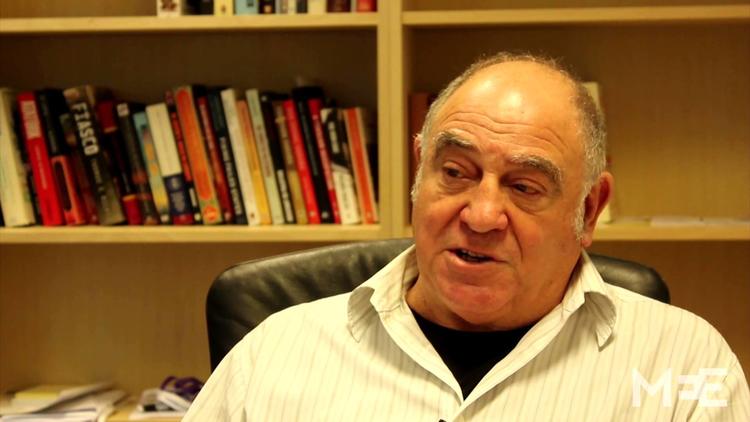 The ill-considered and remarkably brutal Gaza war likely will give further impetus to the Boycott, Sanction and Divestment movement by Western civil society to pressure Israel on its illegal actions toward the Palestinians. A thoroughgoing such European set of sanctions could cost Israel as much as $5 bn a year and more. Roughly a third of Israeli trade is with Europe, and the EU is Israel’s largest single trading partner.

Unite, the largest British trade union, has now resolved to campaign for adoption of BDS against Israel.

The Sinn Fein mayor of Newry in Northern Ireland is also calling on retailers in the town to boycott Israel.

Although the Irish government has declined to slap sanctions on Israel over the latest Gaza War, Irish civil society is generally disgusted with actions like the Gaza campaign, with its ruthless disregard for the well-being of noncombatants:

“Many businesses, notably The Exchequer bar in Dublin, and the whole town of Kinvara have pledged to boycott Israeli products. The trade union of retail workers, Mandate, has called on shops not to sell Israeli goods and last night Irish rugby legend Gordon D’Arcy tweeted his support for the boycott campaign.”

Exchequer won’t carry Israeli alcohol products. Some Israeli wines are produced on the Occupied Golan Heights and so are illegal enterprises.

Note that these Irish businesses, towns and activists are going beyond boycotting squatter firms on the Occupied West Bank to boycotting Israel per se.

The idea of entire towns and cities boycotting Israeli goods is growing. Kinvara in Ireland is one. But several Spanish cities, especially those that lean left, are considering a similar policy. Many in the Spanish Left also want to pressure the European Union as a whole to take more forceful action to sanction Israel for Apartheid policies and war crimes.

BDS applied to Israelis in the West Bank is more common, still, in Europe.

After the Israelis deep-sixed John Kerry’s peace negotiations last April, 17 European governments cautioned their businesses against doing business with Israeli squatter firms based in the Occupied West Bank, according to the Economist. Under European Union law, these companies could be sued by Palestinians in European courts, claiming a tort over theft of their resources by the squatters and their European partners.

The Economist adds of the growing movement to boycott the West Bank squatters:

” “Tesco: We’ve axed fruit from Israel,” ran a headline about the British supermarket chain . . . referring only to harvests from the occupied Jordan Valley. Others have disinvested from Israeli firms or institutions with settlement-related assets. A Dutch pension-fund manager, PGGM, and Denmark’s largest bank, Danske Bank, have sold stakes in Israeli banks that finance settlement construction. The Netherlands’ largest public water-supplier, Vitens, cut ties to Israel’s water company, Mekorot, which takes water from the West Bank and then sells it back to Palestinians.”

The Soros Fund has sold off its shares in Sodastream, which has a factory in the West Bank (that no longer employs any Palestinians). So too has Norway’s Sovereign Wealth Fund. The Bill and Melinda Gates Foundation also seems to be divesting from West Bank squatter companies.

Also in Norway, “the leader of Norway’s largest trade union confederation LO call[ed] for a boycott of products from Israeli-occupied land and clearer marking of Israeli goods”

BDS in Europe is clearly growing as a movement. It could have a severe impact on the squatter settlements on the West Bank. But insofar as Israel proper is increasingly intertwined with the squatter enterprises, it seems inevitable that the boycott will spread to Israel itself. This is more especially likely if Israel goes on brutalizing the occupied Palestinians.

Middle East Eye: “Ronnie Kasrils on BDS, Apartheid and the war on Gaza”