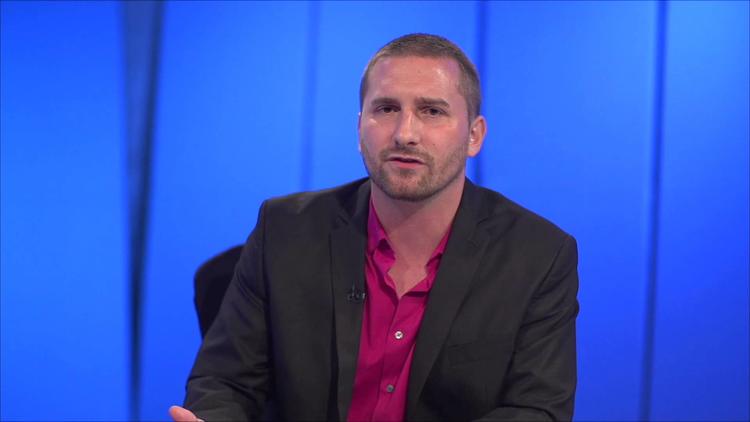 “”The Israeli Broadcasting Authority has banned a radio advertisement from a human rights organisation which listed the names of some of the scores of children killed in Gaza since the conflict began 17 days ago.

B’Tselem’s appeal against the decision was rejected on Wednesday. It intends to petition Israel’s supreme court on Sunday in an effort to get the ban overturned.

The IBA said the ad’s content was “politically controversial”. The broadcast refers to child deaths in Gaza and reads out some of the victims’ names.”* The Young Turks hosts Ana Kasparian and John Iadarola (TYT University) break it down.” – Published on Aug 2, 2014 but from a few days ago.

The Young Turks: “Dead Children Names Too Threatening For Israel”