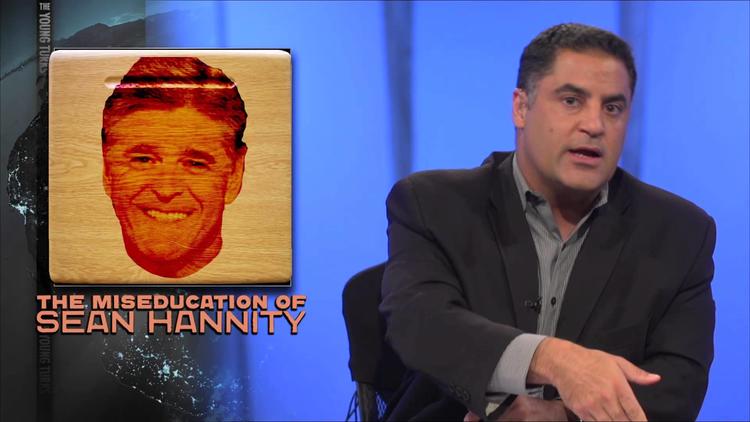 “A Ferguson, Mo. official was having none of Fox News host Sean Hannity’s attempt to “educate” her on police brutality Wednesday night.

Hannity kicked off an interview with Democratic committeewoman Patricia Bynes by pointing out that she was not present when black teenager Michael Brown, who was unarmed, was shot by a white police officer on Aug. 9.

“You were not there. So you don’t know if this case is about police brutality, do you?” he asked.”* The Young Turks host Cenk Uygur breaks it down.”

The Young Turk: “Sean Hannity ‘Educates’ Guest On Police Brutality & She Fights Back”