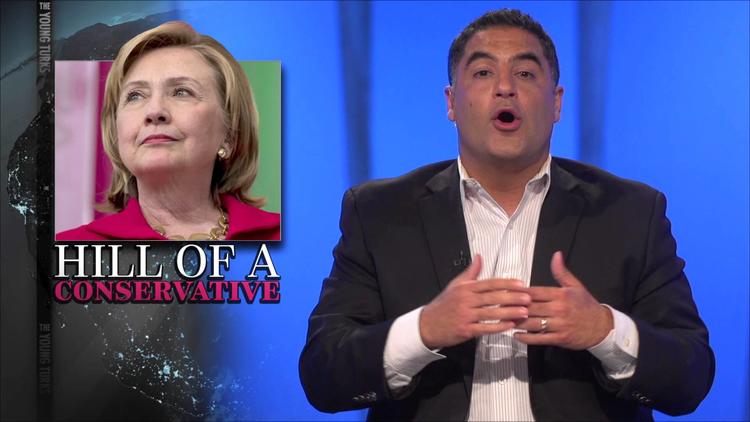 Hillary Clinton’s criticism of Barack Obama on Syria and the rise of Isis is wrong, and an exercise in selective memory. When did not bombing Syria create ISIS? In her interview with The Atlantic magazine, the former secretary of state fails to point out that the president wanted to bomb Syria but was prevented from doing so by Congress, which did not authorise it.

Furthermore, by not bombing and with the use of wise diplomacy, the president successfully brought the chemical weapons out of Syria. Furthermore, is it credible that bombing Syria and arming the “invisible” moderates would have made a difference? Contrary to Mrs Clinton’s comments, they were armed.

If past and present events are any guide, most of the weapons given to the opponents of President Bashar al-Assad (during her tenure) have fallen into the hands of the most extremist elements of that opposition. Could it be that our premier diplomat did not learn that diplomacy is the best way forward?

This piece originally appeared as a letter to the editor in The Financial Times.