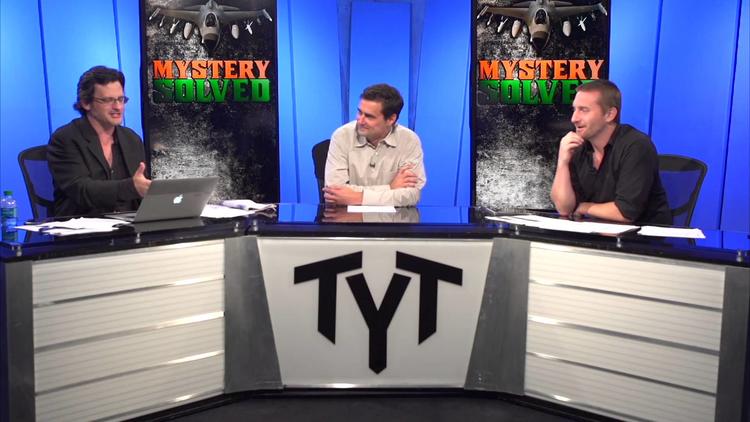 The diplomatic angst issuing from Washington around the United Arab Emirates and Egypt bombing of weapons depots belonging to the Qatar-backed fundamentalist militia of Misrata holds many delicious ironies:

1. According to the BBC, “the US, France, Germany, Italy and the UK issued a joint statement denouncing “outside interference” in Libya.” Seriously, guys? Except for Germany, these are the NATO countries that intervened in Libya in the first place, in large part at the insistence of an Arab League led by Egypt and the UAE! It is true that the UAE and Egypt don’t have a UN Security Council Resolution, which authorized NATO involvement (I supported the then no fly zone on those grounds). But the newly elected Libyan House of Representatives has openly called for international intervention against Libya’s out-of-control militias and it is entirely possible that the Libyan government asked, behind the scenes for these air strikes. In any case, “outside interference” isn’t the issue!

2. The US is said to have been “caught off guard” by the air strikes. But the US bombed Tripoli in 1986 without coordinating with most of its Middle East allies. Or then there was that sudden invasion of Iraq for no good reason in 2003. The US is always catching the Middle East off guard.

3. The US is said to be concerned that the UAE used US military equipment in ways not authorized by Congress. But Israel does this all the time and there is no such expression of concern then.

4. The US is planning unilateral air strikes on Syria, the sort of operation that the UAE and Egypt are imitating.

5. The US Congress has been obsessing for years about the September 11, 2012 attack on the US consulate in Benghazi by extremist militias of the sort the UAE and Egypt are now weakening in Libya. Are the Republicans in the House just interested in making political hay with the deaths of the US ambassador and 3 other Americans, or do they really want to roll back extremist forces and lawless militias in Libya? If the latter, they have given no sign of it except carping.

The Young Turks: “Mystery Over Who Just Bombed Libya — Solved!”