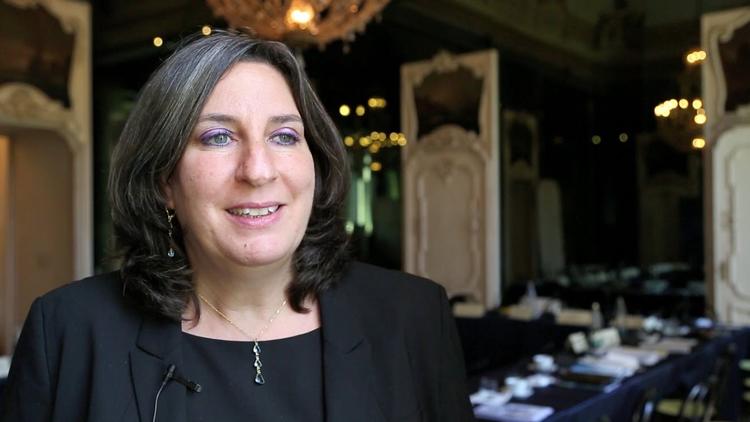 The latest Israeli military campaign directed towards the 139-square mile, densely-populated Palestinian Gaza Strip has already led to the deaths of more than 1,900 Palestinians[i] (more than 80% are civilians including at least 440 children), the wounding of more than 9,500 which includes 2,800 children[ii], the homes of some 65,000 people destroyed[iii], and the displacement of some 450,000 Palestinians.[iv] To date, 3 Israeli civilians have been killed during the several-weeks conflict alongside 64 Israeli soldiers.[v] With Palestinians in Gaza having nowhere to go (Israel controls three of its borders- the north, southeast, and its Mediterranean coast while Israel’s staunchest Arab ally, Egypt controls it’s western border), the 1.8 million Palestinian inhabitants there are essentially trapped in the world’s largest convertible jail cell. 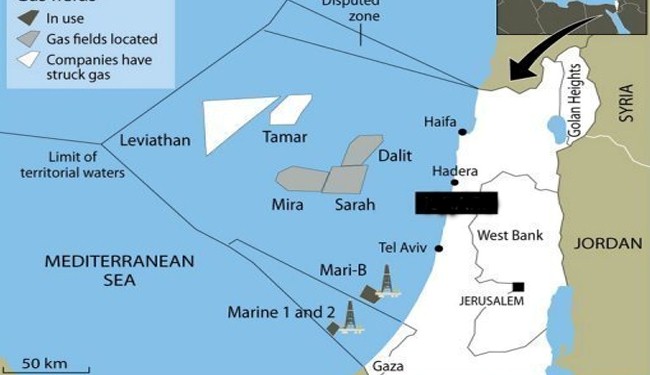 Given the clearly and incredibly disproportionate figures, the question lying at the crux of this lopsided onslaught is: What are Israel’s political motives and what are its military objectives in Gaza? While several theories have been circulating over why Israel has chosen to engage in such a large-scale assault on Gaza, some promoted by Israeli officials themselves (e.g. revenge for the kidnappings of three Israeli settler teens in the West Bank, internal political rivalries between Yisrael Beiteinu and Likud, Hamas’s ‘terror tunnels’ and ‘unprovoked’ rocket fire), perhaps it is a combination of two things that have not garnered much mainstream media attention: The Israeli destabilization of Palestinian politics in an attempt to subvert and/or prevent Palestinian independence alongside the Israeli desire to acquire Palestinian gas reserves off the Gazan coast to offset an imminent energy crisis.

A deal with the Palestinian Authority concerning the offshore natural gas field was undermined by Israel when Hamas won elections in 2006, fueling Israel’s refusal to consider purchasing gas from the Palestinians, particularly Hamas, out of fear it would use the profits to invest in more arms. Instead, and in light of a looming energy crisis in Israel, Israeli officials decided that in order to better ensure their chances at controlling Gaza’s gas fields, it would need to undermine Hamas’s political authority and completely marginalize it (as well as Fateh) from future gas contract negotiations. In July of 2008, TheMarker and later Ha’aretz, five months before Israel’s incursion into Gaza, reported that two Israeli scientists (Sinai Netanyahu and Shlomo Wald) from Israel’s Energy and Water Resources Ministry claimed that Israel will need 50% more natural gas by the year 2035.[vi] By that time, Palestinians will account for 54% of the combined population of Israel, Gaza and the West Bank. [vii]

In light of this revelation, the most recent Israeli incursion into the Gaza Strip can be interpreted as an attempt to further destabilize Palestinian politics to prevent the emergence of an economically viable Palestinian state, alongside the acquisition of much-needed gas resources for a growing, energy-hungry state. In this scenario, Israel kills two birds with one stone, if you will. With attacks on Gaza (and on Hamas ‘infrastructure’), Israel believes this will deteriorate Hamas’s political clout which will, in effect, allow Netanyahu and subsequent governments to dictate the terms of future relations with the Palestinians by claiming that they will not negotiate with a terrorist organization and, at the same time, completely sidestep the weak and ineffectual Fateh.

The Netanyahu administration also hopes that by painting this conflict as one initiated by Hamas, Fateh as well as traditional Hamas supporters might turn against the religio-political party and ther efore sharpen inter-Palestinian political tensions so that Israel can continue to stall or reject peace negotiations with the Palestinians. Netanyahu also sees this ephemeral muscle-flexing as an opportunity to prove to his former political allies that he is not as ‘soft’ on Hamas as Lieberman and Yisrael Beiteinu have long implied. Ultimately, it would not be far-fetched to frame the most recent assault on Gaza as being part of a broader geo-political strategy and a possible symptom of Israel’s scramble for energy resources which, to its leadership, can be best achieved through an incessant drive towards the destabilization of Palestinian politics.

Tareq Ramadan is a PhD Candidate specializing in Arab and Islamic Studies and teaches classes on Middle East History and Contemporary Arab Society at Wayne State University in the U.S. In this piece, he argues that Israel’s most recent military assault on Gaza is reflective of a broader policy aimed offsetting an imminent energy crisis through the destabilization of Palestinian politics and the acquisition of Palestinian gas reserves off the coast of Gaza.