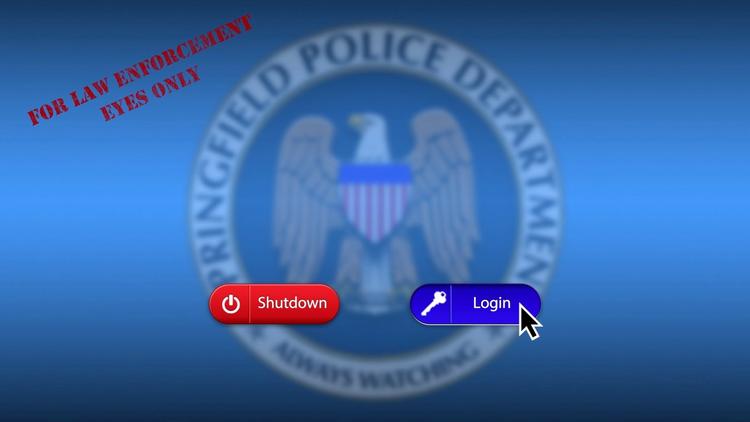 By Hanni Fakhoury via EFF

The Fourth Amendment protects us from “unreasonable” government searches of our persons, houses, papers and effects. How courts should determine what is and isn’t reasonable in our increasingly digital world is the subject of a new amicus brief we filed today in San Francisco federal court.

Federal appeals courts are divided on the issue. In 2013, the Fifth Circuit Court of Appeals, which covers Louisiana, Mississippi and Texas, ruled there was no expectation of privacy in historical cell site data. But last month, the Eleventh Circuit Court of Appeals, which covers Alabama, Florida and Georgia, reached the opposite conclusion, ruling people did have an expectation of privacy in this information.

Federal magistrate judge Nathanael Cousins in San Francisco, who is not required to follow either the Fifth or Eleventh Circuit–he’s bound to follow the Ninth Circuit which hasn’t ruled on the issue yet–recently requested the local U.S. Attorney’s office to explain why the government believed it did not need a search warrant to obtain cell site records. He invited the San Francisco Federal Defender to file a response as well, and we filed an amicus brief supporting a warrant requirement. The ACLU of Northern California and University of San Francisco law professor Susan Freiwald and EFF special counsel Marcia Hofmann also submitted amicus briefs.

A Fourth Amendment “search” is an intrusion upon something in which a person has a subjective expectation of privacy that society considers reasonable. By definition, determining whether a search is “reasonable” requires looking at what society considers to be deserving of privacy protection. So our amicus brief explains why many Americans actually expect this detailed and sensitive location information to remain private, even when it’s stored by phone companies.

It’s clear that people consider location information—which can reveal who we associate with, our patterns of movement, and things like religion, sexual practices, and political affiliations—to remain private. If someone followed you everywhere you went for long stretches of time, you’d probably call the police. While some people may choose to broadcast their location publicly, by posting a picture or “checking in” on social media, for example, historical cell site information is very different. It may show you traveling to or from a doctor or somewhere else you’d like to keep private.

But this isn’t just mere conjecture; the fact that a growing number of states are extending location privacy protection to their citizens is a gauge of societal understandings that it is reasonable to expect this information remain private. While the Fourth Amendment does not depend on state law or statutory guarantees, they are nonetheless compelling evidence of societal understandings of privacy.

Many states protect location information. Police in Hawaii, New York, Oregon and Washington require police to use a search warrant to track a person’s movement with a GPS or other electronic tracking device. In 2012, five justices of the U.S. Supreme Court’s recognized in concurring opinions in United States v. Jones that people can expect information about their movements over an extended period of time, even on public streets, remain private.

Our amicus brief also explains that the 35-year-old Supreme Court decision in Smith v. Maryland, which found a phone customer had no reasonable expectation of privacy in the phone numbers he dialed over three days, does not mean law enforcement can skirt the warrant requirement here. Our brief notes many states have rejected Smith, including California, who ruled just a few months after Smith was decided that because dialed phone numbers provide a “virtual current biography” about a person, there is an expectation of privacy in them under the state constitution. For the U.S. Attorney in San Francisco, tasked with investigating crimes occurring in Northern California and likely involving suspects throughout the Golden State, to argue that there is no expectation of privacy in historical cell site records ignores the explicit promise California has made to its citizens that certain phone records are private.

Last month, the Supreme Court in Riley v. California extended privacy protections to the contents of cell phones, settling a judicial split by prohibiting police from searching a cell phone incident to arrest. Although the court long ago ruled police could search items like a pack of cigarettes and other things that may be found on a person after they’d been arrested, the court noted that a cell phone was different, a technology that was “nearly inconceivable just a few decades ago.” One of the reasons the court believed a warrant was necessary was the ubiquity of the modern cell phone. In the past, police came across scraps of papers or diaries only sporadically. But today, 90 percent of Americans carry cell phones, the majority of which are Internet connected smartphones that contain text messages, pictures, videos, emails and other sensitive information. The court’s decision to ban searches of cell phone data incident to arrest was a response the privacy implications of technology changing the societal reality.

Judge Cousins and other federal and state courts have an opportunity to follow the Supreme Court’s lead in Riley and ensure that the Fourth Amendment keeps up with accepted expectations of privacy in California and nationwide. As more courts and state legislatures across the country identify and establish privacy guarantees for this data, it has become clear that society recognizes that an expectation of privacy in cell site records is “reasonable.” The only thing that should now be considered unreasonable is the government’s attempt to get historical cell site data without a warrant.

ACLU: “Meet Jack. Or, What The Government Could Do With That Location Data”