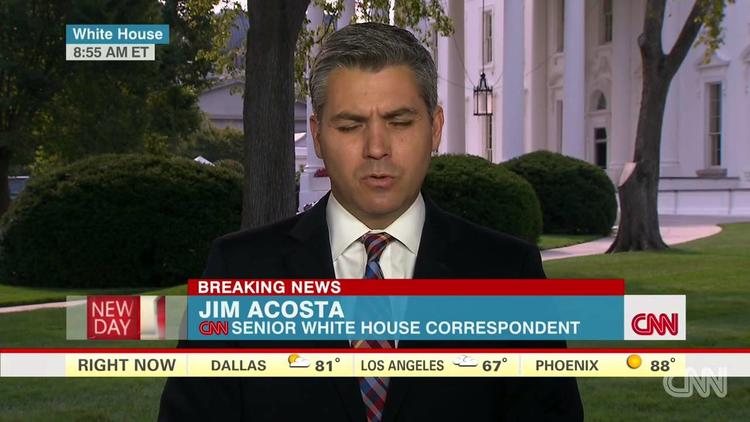 Al-Zaman reports that a US drone hit mortar emplacements and F-18s struck artillery arrays and armored vehicles deployed by the so-called “Islamic State” (IS) in Kuwair east of Mosul on the way to the Kurdistan capital of Irbil, and near a major dam, some ares of which are controlled by the IS fighters.

Also on Friday, the Naqshbandi Army denied any involvement in a push on the Kurdistan capital of Irbil, denouncing it as racist. The Naqshbandi Sufi order is important in Mosul and was infiltrated and used by agents of Baathist high official Izzat al-Duri, a former vice president of Saddam Hussein. The Naqshbandis are said to be nowadays having tensions with the so-called Islamic State, with which they allied to kick al-Maliki’s largely Shiite government out of Mosul.

Apparently the White House felt it urgent to intervene because IS leaders were eying a conquest of Irbil, the capital of Iraqi Kurdistan. When I heard this, I thought of the old 1980s film, “Gallipoli.” Churchill advanced a strategy for a short campaign against the Ottoman Empire, wherein troops would be landed at the Gallipoli peninsula and march straight up to the nearby capital, Istanbul. Churchill’s plan failed because Mustafa Kamal Attaturk kept the British army from advancing, deploying against the British troops the machine gun.

Likewise, IS was thinking of just going up to Irbil and decapitating the government of Massoud Barzani, the Kurdish leader.

The US has a consulate in Irbil and presumably many intelligence workers are based there, who were at danger of being shelled or captured, evoking Benghazi again. With midterms coming up, Obama appears to have decided that he would intervene rather than risking those intel guys getting kidnapped.

The US is intervening for political as well as military reasons. Washington says that more such military aid may be forthcoming if Iraq will form a government of national unity. So basically, Obama is putting pressure on President Fuad Massoum to pick a prime minister other than Nouri al-Maliki and form a government asap. Likewise, Washington wants the Kurds to remain within a Federal Iraqi framework rather than declaring independence, and seems to be bombing IS positions for the Kurds in order to extract a promise from Kurdistan president Massoud Barzani that he will stay in Iraq.

The US used close air support with the Kurdish peshmerga during the invasion of Iraq in 2003. Bush couldn’t send US troops into the north because the Fourth Infantry Division had been denied permission to march through Turkish Anatolia on their way to Iraq. So the US used the Peshmerga a surrogate troops. It worked then, against the Baath Army of Saddam Hussein. The US also provided close air support to the Northern Alliance in Afghanisan, which enabled it to take Mazar, Herat and many other cities from the Taliban.