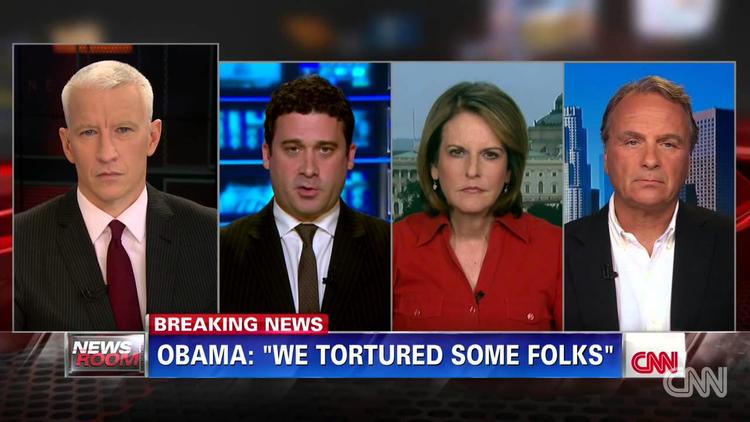 CNN points out that President Obama’s forthright condemnation of Bush administration-era CIA torture could cause legal problems for Agency employees, and that the Congressional report he was talking about avoided that diction. Obama doesn’t very often any more speak his mind, but in this case he clearly felt strongly enough about the betrayal of constitutional values to do so.