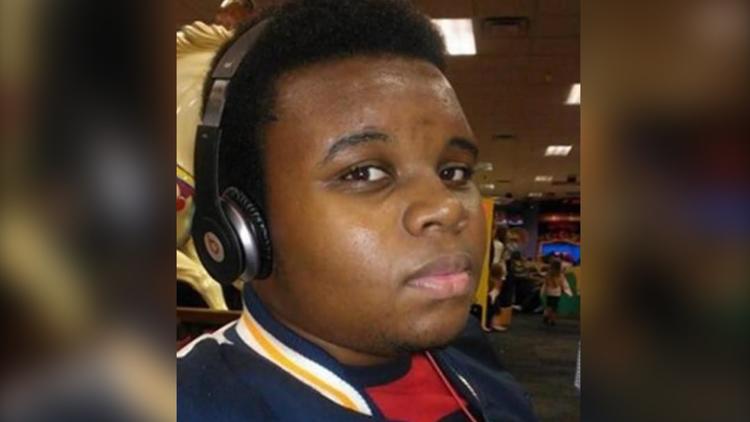 “From Michael Brown to Renisha McBride to Jordan Davis: how black people who are killed get portrayed in the media — and the courtroom — has often led to outrage. And after the deaths of Oscar Grant, Trayvon Martin and Eric Garner, the hashtags #IfTheyGunnedMeDown, #APHeadlines and #DangerousBlackKids are one way people have flipped the script.”

#IfTheyGunnedMeDown, and I was unarmed, what picture would the media use to create a racialized bias? #MikeBrown pic.twitter.com/l2O1D01duh 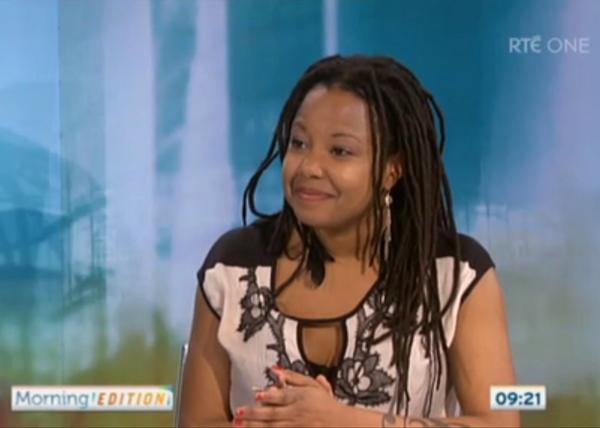 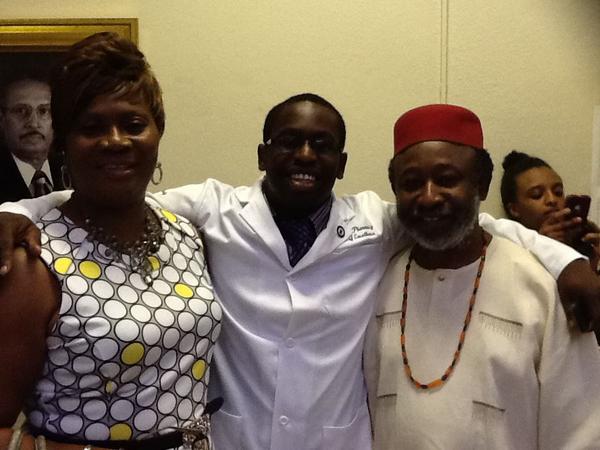 Tried to do an #IfTheyGunnedMeDown post but there are no photos of me not looking like a bougie person. #sigh #wanttobepartofthemovement

People in #Gaza are tweeting advice on how to handle tear gas to American citizens. You can't make this up. #Ferguson.