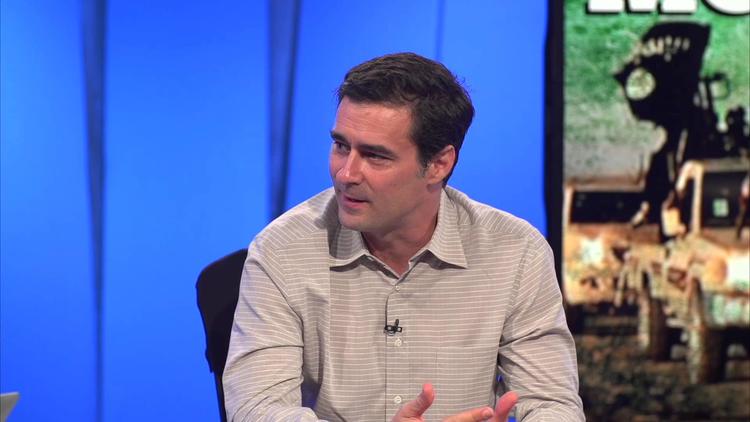 Ilaf reports that rebels in East Aleppo, Syria are deeply divided over the prospect of President Obama ordering US air strikes on the so-called “Islamic State” (IS). IS is vicious and has spent most of the past 18 months studiously avoiding actually fighting the Baath government of Syria, concentrating instead on destroying its rivals, the Jabhat al-Nusra (Succor Front), other radical groups, and the more secular-minded Free Syrian Army. When IS comes after its rivals among the rebels, it is vicious, mowing them down without conscience. Even classic al-Qaeda under Ayman al-Zawahiri has condemned IS and kicked it out of al-Qaeda.

Abu al-Miqdad of the Islamic Front, which has fought both the regime and IS, said he supported the American intervention against IS because of the latter’s bloodthirstiness. “They don’t distinguish between civilians and combatants and they kill people with knives,” he said. “Who kills people with knives?” He said he hoped the US bombed every last one of them to smithereens. “They are not Muslims,” he said, “but infidels.” He said that real Muslims would never have done what they did to civilians and to the Free Syrian Army.

Jaber, head of the Islamic Front’s ad hoc military police in Aleppo, agreed that the US air strikes would be welcome. He said that fighters were facing a de facto alliance of the regime of Bashar al-Assad with IS, since the two avoided fighting each other and concentrated on the other rebels.

Meanwhile, the UN has issued a report condemning both the Baath and IS/ ISIL for war crimes.

The Young Turks: “Does ISIS Really Pose A Threat To The United States?”