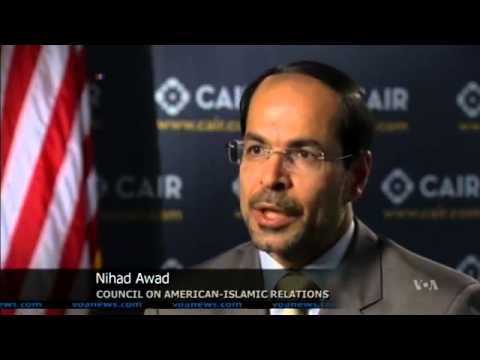 During the recent Israeli war on the Gaza Strip, a controversy broke out in Turkey about whether Turkish Jews were required to condemn Israel’s actions, as some pro-Palestinian Turks suggested.

“”Israel’s latest attack on Gaza led, once again, to cries of ‘Why does the Jewish community remain silent?’ A campaign was even launched that claimed that the Jews of Turkey bear responsibility for what Israel does in Gaza.

“No citizen of this country is under any obligation to account for, interpret or comment on any event that takes place elsewhere in the world, and in which he/she has no involvement. There is no onus on the Jewish community of Turkey, therefore, to declare an opinion on any matter at all.

“It is anyway not possible for a community of 20,000 to declare a unified opinion. No human community can be monolithic and the Jewish community is not. Its members include people of all kinds, with a great variety of views.”

Many Jewish organizations stigmatized the demand as Antisemitism.

Asking people to take stances based on their ascribed identity (what they were born into most often) rather than on the basis of their individual choices in life goes against everything that modern human rights thinking stands for. It is like forcing all Russian-Americans to say publicly what they think about Vladimir Putin.

So if all this is correct, and it certainly is, why do right wing Americans continue to demand that Muslim-Americans condemn Muslim extremists in the Middle East? They have nothing to do with the latter and aren’t responsible for them. Some of the inhabitants of the American Southwest in the early modern period were secret Muslims from southern Spain who had been forcibly converted to Catholicism by the Inquisition. My birthplace, Albuquerque, is an Arabic word (al-Barquqi). Some 10% of the some 4 million Africans kidnapped and trafficked to Southern landowners as slaves in the US before the slave trade was abolished were Muslim. Hundreds of thousands of people practiced Islam in North America long before there was a United States. The White House was built with slave labor and likely some of that was Muslim labor. Some of the founding Fathers likely owned Muslim slaves. As late as the 1930s, elderly ex-slaves reported in interviews that they remembered their mothers bowing toward the east at dawn. Some Arab-American Muslims can trace their family roots in the US back to the late nineteenth and early twentieth century. The religion is an American religion, deeply interwoven with American history and Muslim-Americans are not responsible for developments in the contemporary Middle East.

So they shouldn’t have to, but they do: