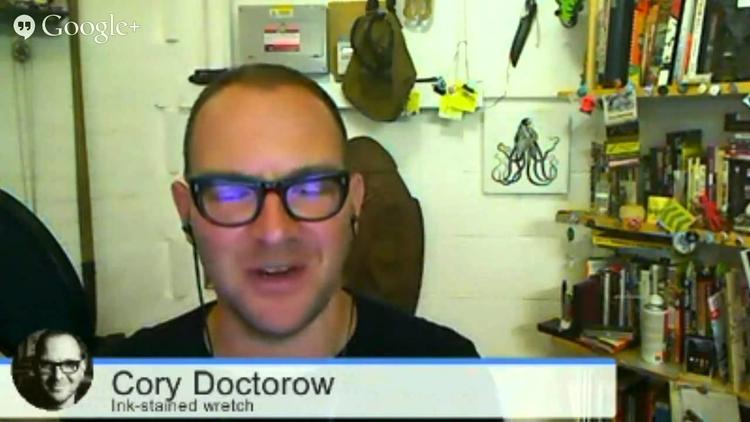 By Jillian York via EFF

The censorship or banning of books is a phenomenon that occurs in countries around the world. Books that are considered “scandalous” or inciteful in some way are often targets of censorship by governments, schools, libraries and other entities.

In the United States, as NPR explains, books have historically been banned for violence and sexual content, as well as profanity, and continue to be banned by individual school districts. In Australia, the sale of certain books—such as Bret Easton Ellis’s American Psycho—is restricted to readers 18 and over. In Egypt, books challenging the political status quo are often targets of censorship. Amazon maintains a list of countries where particular books cannot be shipped. And the list goes on.

For individuals living in countries with high levels of censorship, the Internet has become a means for circumventing restrictions on book sales. Access to online bookstores and platforms like Kindle have, for example, helped people in China get around the infamous Great Firewall. New platforms like Oyster provide reading materials in English that might not be available for purchase, either due to censorship or lack of demand. And free platforms like Project Gutenberg create access where cost or censorship is an issue.

But for some, these workarounds have restrictions as well. Copyright and related licensing restrictions can curtail access to books in certain places; for example, a new book on atheism in the Arab world by journalist Brian Whitaker is unavailable for purchase in the Middle East and Africa, apparently due to international distribution issues. App stores sometimes restrict access to book platforms out of copyright or liability concerns, as well as when faced by government pressure. And restrictions on international banking—not to mention the cost of e-books—can limit people in many countries from taking advantage of online book platforms.

In Sudan, books can be especially hard to come by. Not only does the government confiscate and ban books and harass authors, but high customs taxes have forced numerous bookstores to close over the past few years.

“Online access to books is so important for the new generation,” says Sudanese activist Dalia Haj Omar, but US sanctions prevent individuals from accessing a number of sites and resources that would allow young Sudanese to circumvent restrictions on reading and learning. Among the sites that are unavailable to Sudanese are Khan Academy and the Google Play Store.

Despite the sanctions, which Haj Omar is working to reform, she says that young Sudanese are finding ways around the various restrictions, and points to an article in the New York Times detailing Khartoum’s literary revival. It describes the work of Abdullah Al-Zain, the man behind a monthly book swap event called Mafroush (“displayed”). “The Internet is not necessarily an enemy of books,” says Al-Zain. Indeed.