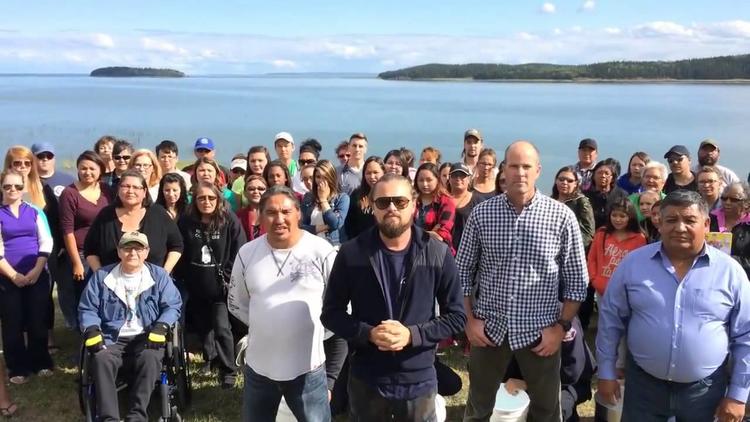 [For more on the meaning of tar sands for global warming, see The Guardian, which notes, “Making liquid fuels from bitumen requires energy for steam injection and refining. Currently the energy is produced from natural gas. This process generates more greenhouse gas emissions per barrel of final product than the production of conventional oil… if we … evaluate well-to-tank emissions, tar sands emissions are approximately twice those of conventional oil. According to a recent US Environmental Protection Agency (EPA) assessment, tar sands well-to-tank emissions are approximately 82% higher than conventional oil.”]

Mirrored from The Tree under Creative Commons License 3.0