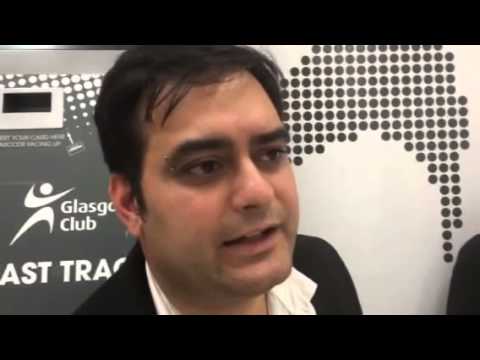 The US media coverage of the Scottish referendum is oddly lacking in any reference to actual politics. As usual, the corporate media concentrates on issues in ethnicity to cover up issues in social class and social policy. The “Washington consensus” of Neoliberalism, substituting blind so-called “market forces” for good governance, has been adopted with alacrity by the English ruling elite (including much of Labour). That this way of proceeding produces bad public policy and increases wealth inequality, damaging democracy, is seldom considered. But the Scots have Neoliberalism’s number, and they’re also aware that it is unlikely to be dislodged from Westminster any time soon. They are worried about the welfare of the average person under this elitist regime.

1. Scots are on the whole substantially to the left of the current government of the UK, with 64% unsatisfied with the performance of Conservative prime minister David Cameron. The Conservatives only have one member of parliament from Scotland.

2. Scots overwhelmingly favor renewable energy, especially wind power, over nuclear and hydraulic fracturing of natural gas. Mr. Cameron favors fracking.. Scotland has pulled out all the stops in promoting green energy and gets over 40% of its electricity from renewables, aiming for 100% by 2022. England in contrast is a carbon hog.

3. Scots believe in higher education and are afraid of the consequences of Cameron’s deep cuts to university and research funding, which have plummeted the UK to the bottom of the G8 in this regard.

4. Scots overwhelmingly support the National Health Service even if they criticize it for delays. But they are afraid that right wing England will completely privatize it.

5. Scots believe in government redistribution of wealth from the wealthiest to those less well off. Mr. Cameron and his Conservatives want to use the government to make society even more unequal.

The majority of those who voted in the referendum chose to stick with the United Kingdom, but the referendum showed very substantial dissatisfaction with Conservative policies that deeply affect the quality of life of the average Scot, and not for the better.