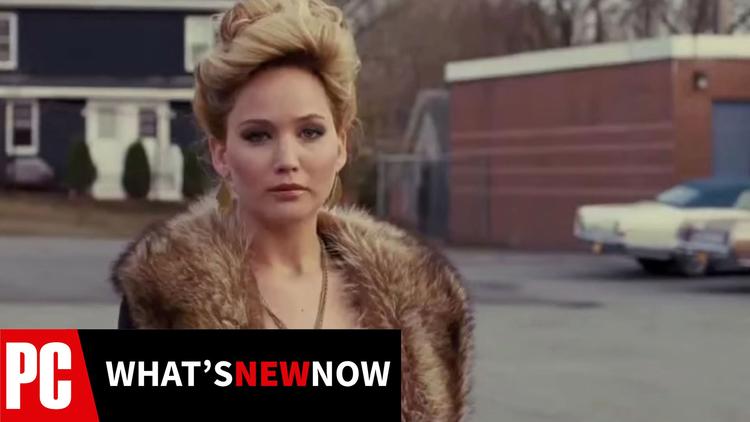 There has been a lot of justifiable outrage about the invasion of privacy of celebrities and the posting of their private, nude photos at 4Chan by hackers who apparently got into their cloud accounts.

It seems odd to me that the discussion of this issue has been completely unconnected to the Snowden revelations that the US government has been assiduously spying on everyone’s cloud. It has been massively recording who we call, when we called them, and where we were when we called them on on our smart phones. You can tell a lot from that information (it could be used for insider trading where it came from financiers like Warren Buffett). The NSA has been sweeping up terabytes of data and storing them (some of this in conjunction with British intelligence). Barack Obama’s glib assurances that they haven’t been recording our emails notwithstanding, they’ve been recording our emails (they can actually read them in real time), as well as sweeping up the content of phone calls as data files. NSA personnel routinely passed around nude photos of people captured from the internet, Snowden has revealed, calling it a perk of the job. Some NSA personnel misused their position to spy on ex-girlfriends.

Defenders of this activity insist that it is necessary to protect us from “terrorism.” But the major terrorist threat in the world, ISIL, appears to have surprised them last June by taking over 40% of the major country of Iraq, which the US surely had under intensive surveillance. If their surveillance did not alert them to this major victory for vicious terrorists, which has pulled the US military back into a war zone, then it isn’t much good, is it? Maybe they were too busy violating the 4th Amendment to the Constitution by spying on millions of innocent Americans without a warrant. Having too much irrelevant data almost certainly distracted them from the real intelligence bonanza that would have been in ISIL communications if they had made time to monitor them intensively instead of amusing themselves with our embarrassing selfies.

It is not clear that Congress and the courts will have the backbone to stand up to the National Security State about this deep-sixing of the US Constitution. But just as you feel sorry for high-strung celebs distressed over being violated, you have to feel sorry for the whole American public, who have been being unconstitutionally violated for years.

PCMag: “What You Can Learn From The Nude Celebrity Photo Hack – What’s New Now”