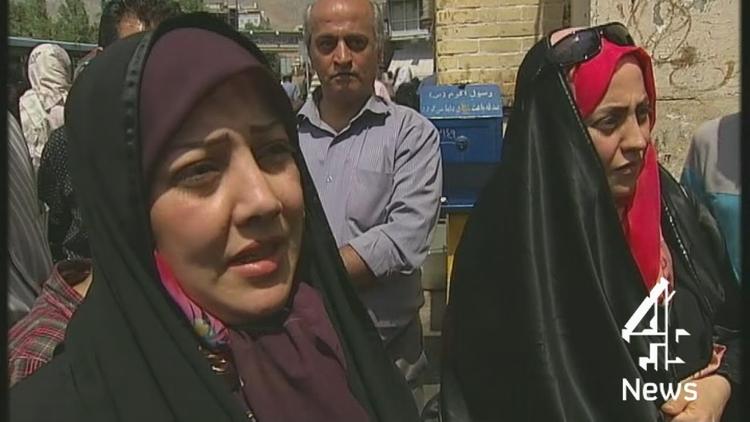 Channel 4 News: “What does Iran make of Islamic State?”

Meanwhile, although some Iranian sources deny it, the BBC’s sources say that Ayatollah Ali Khamenei, Iran’s supreme leader has “authorised his top commander to co-ordinate military operations with the US, Iraqi and Kurdish forces.”

Khamenei seems to be preparing the Iranian people for some major changes in Iranian foreign policy on the grounds that the post-World War II neo-imperial global order is collapsing, the West is no longer hegemonic, and Iran can break out of its isolation and play a more vigorous role, especially in alliance with Latin American and other leftist governments of the global South. This speech may be a cover for the de facto Iran-US alliance in Iraq, which saved the Shiites of Amerli from ISIL.