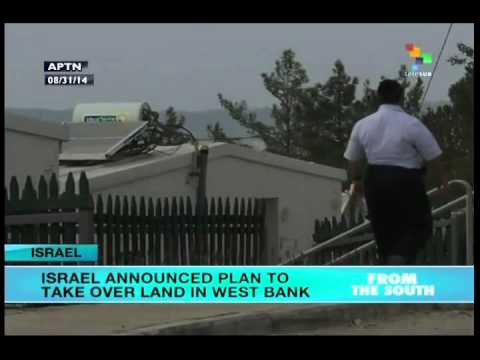 In 2013, there were 399 incidents of settler violence against Palestinians and their property in the occupied West Bank, according to the UN Office for the Coordination of Humanitarian Affairs.

Over 90 percent of investigations into settler violence by Israeli police fail to lead to an indictment.

More than 500,000 Israeli settlers live in settlements across the West Bank and East Jerusalem, in contravention of international law.