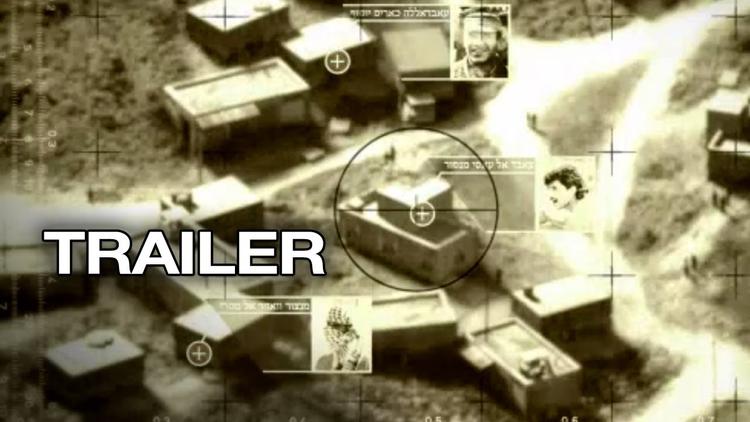 Yes, American Jews, according to the 2013 Pew study, retain a strong sense of distinct identity, despite their distancing themselves from synagogue life and other forms of religious expression. What then is at the core of the American Jewish identity?

Four years ago, in a symposium on the future of religion, Patheos posed the issue of the future of Judaism to a number of scholars, myself among them.

In my response then, in the summer of 2010, I wrote that for better or for worse, “the future of Judaism is inextricably linked to the State of Israel. My assessment is that that this link will only grow stronger in the near and distant future. That said, the challenge for the future of Judaism is how to think about Israel in a rational considered fashion, a fashion not influenced by the supernatural and the messianic.”

In that response and elsewhere I contrasted the current “Israel-centered” American Judaism of the 2000s with the more theologically and socially engaged forms of Judaism of the mid-20th century. From a religion rooted in a great textual tradition and fully engaged with issues of revelation, law, and ethics, American Judaism was transformed, by design, into a cheering squad for Israel, and particularly for the Israeli Army.

Linked to the nurturing of this cheering squad mentality was a deeply cynical exploitation of the Holocaust. In this mindset, Israeli military power is the only appropriate response to that tragedy, and any criticism of that power is tantamount to “Holocaust denial.” For decades, concern about this exploitation of the Holocaust and the nationalization of Judaism have been expressed by thinkers of all stripes, most forcefully by Israelis themselves.

In late 1967 the philosopher and scientist Y. Leibowitz , an Orthodox Jew, wrote that: “Shortly after the Six Day war, when most of the Israeli public (and a good part of Jewry in the Diaspora) were overcome by the intoxication of national pride, military arrogance, and fantasies of the glory of messianic deliverance, I expressed, both orally and in writing, my concern lest the great victory that led to the conquest (or ‘liberation’) of the entire territory of the historical Eretz Israel (with the addition of the Sinai peninsula) prove in the course of history to have been the event initiating the process of the decline and fall of the state of Israel. At the time these words evoked much anger.”

In the United States, among Jewish leaders and Evangelical Christian Zionists, these words evoked more than anger; they evoked rage—and the eventual censorship of any view opposed to calls to place Israel at the center of Jewish life.

This attempt at censorship extended to the writings of Israeli military commanders as well. A decade after Leibowitz’s warnings about “the intoxication of national pride,” General Yehoshafat Harkabi, former head of military intelligence warned his countrymen that Israeli policies toward the Palestinians of the West Bank and Gaza, will in the long run, be self-defeating. “The settlements,” he wrote in 1984, “are an obstacle to peace, and they are a military liability, not an asset.” For Harkabi, the ability to change course through self-criticism, and not sheer military might, was the key to Israel’s political and military survival.

“Of course,” Harkabi wrote, “we are not wholly responsible for the worsening of our political-military situation. But self-criticism is essential if we are to overcome a tendency to self-righteousness, a tendency which results from Jewish approaches to history, from our historical experience, and from the ‘ethos’ of self-righteousness as promoted by Prime Minister Begin. In my opinion, there is no greater threat to our survival than this ethos of self-righteousness. It renders us blind and unable to understand our situation—and it gives legitimacy to bad national leadership.”

Yes, Prime Minister Begin promoted this self-righteous ethos, but he was an amateur compared to his ideological successor Benjamin Netanyahu. Netanyahu, son of an American college professor and master of the American conservative political idiom, has made the strengthening of “Israel-centered Judaism” a key element of his world view, one that resonates deeply with American Jewish officialdom.

In the light of recent events, most dramatically in the “official” response of American Jewish organizations to the current Gaza War (a response characterized by indifference to all suffering other than Israeli Jewish suffering), Leibowitz’s post-1967 analysis and Harkabi’s premonitions seem to have been chillingly accurate.

Among those now convinced of the prescience of Professor Leibowitz’s warning that the occupation of the West Bank and Gaza would corrupt and weaken Israeli society are the former heads of the Shin Bet, the Israel’s secret service. One can hear their misgivings about the wisdom of the occupation in the 2012 Israeli film, The Gatekeepers, a chilling documentary by Dror Moreh. But don’t expect to see that film at your local synagogue or Jewish community center. Those institutions will be devoting the greater part of their energies to making “the case for Israel—right or wrong.”

The result of these developments in both the U.S. and Israel is that in our time, Judaism, in all of its magnificent complexity and subtlety, has been reduced to supporting “team Israel”—whatever its policies or methods.

Shalom Goldman is Professor of Religion and Middle Eastern Studies at Duke University.

Mirrored from Patheos with the author’s permission.