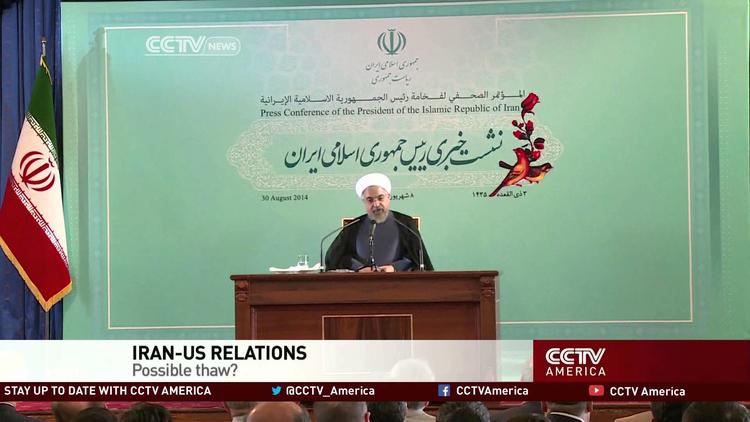 1. Karen DeYoung points out that the siege of the Iraqi Shiite town of Amerli could not have been broken without the help of Shiite militiamen from the Badr Corps, the Salaam Brigades (Mahdi Army) and the extremist Asa’ib Ahl al-Haqq. The US essentially provided them close air support against the Salafi Jihadi “Islamic State” group.

2. US air strikes on ISIL in Iraq have alternated with Iranian air strikes on ISIL positions. It seems likely to me that the two air forces are coordinating in at least a minimal way, otherwise there would be a danger of them hitting each other rather than ISIL.

3. Qasem Sulaimani, the head of the Iranian Revolutionary Guards’ “Jersualem Brigade” or special forces, was at the Amerli front coordinating with Shiite forces– US air strikes in support of the Amerli campaign were in part helping the IRGC!

4. Iran was the first country to send extra arms to Iraqi Kurdistan after the fall of Mosul. Iran is close to the Kurds, and the efforts of the US to arm and protect from air Iraqi Kurdistan are simply a continuation of US policies in previous decades. The Kurds thus are being supported by both the US and Iran, which makes the two de facto allies.

5. Ayatollah Ali Khamenei, Iran’s supreme leader, is alleged to have just authorized Iranian forces to coordinate with American ones. The denials from other Iranian politicians are likely merely camouflage for a policy that would dismay Iran hardliners.

CCTV America: “Major strategic goals for Iran and US relations”