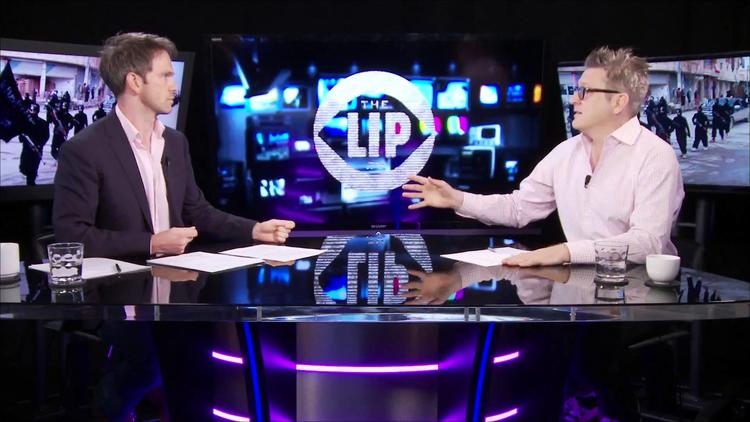 “An ISIS group has threatened to assassinate Twitter employees who close down accounts linked to the extremist group. The group tweeted urging “lone wolves” in the US and Europe to target the social media service by directly attacking their employees. We take a look at the threat, in this Lip News clip with Elliot Hill and Mark Sovel.”

For more on this story see IBTimes

Juan adds: I’m with Mark Sovel on this one. Calling for lone wolf attacks means that the individual doesn’t actually have an organizational capacity to carry out threats. Also the NYT’s Rukmini Callimachi casts doubt on the provenance of this tweeted threat:

@jricole FYI I believe the source of this tweet against Twitter employees is not a bone fide member of ISIS. Ask @JonathanLKrohn