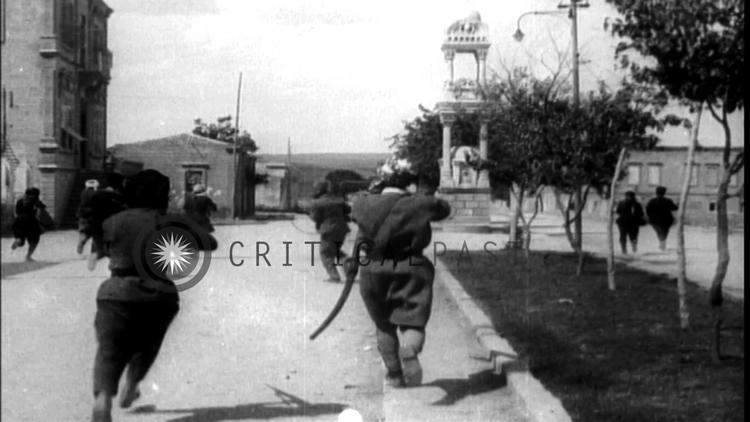 100 years ago, the Ottoman Empire bombarded two Russian ports, entering the war on the side of Germany and Austria. Below is rare footage of Ottoman forces operating during the war.

The Ottomans lost, and victorious France and Britain carved up the Middle East into countries like Syria and Iraq, which have now fallen apart.