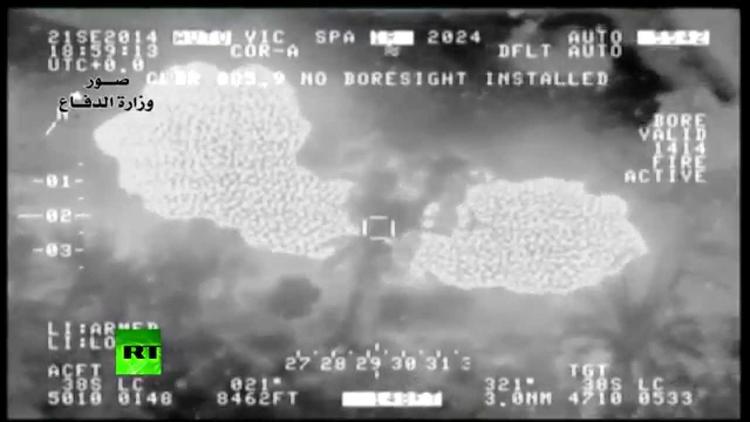 The pan-Arab London daily Al-Hayat [Life] reports today that ISIL is still expanding its sway in towns in Iraq’s western al-Anbar Province, having just taken Kubaisah in the district of Hit on Friday into Saturday, two days after the district capital of Hit fell to them. Local Iraqi police ran away from the advancing fighters in what has become a pattern of declining to stand and fight. ISIL massed its fighters of the First and Seventh Battalions. 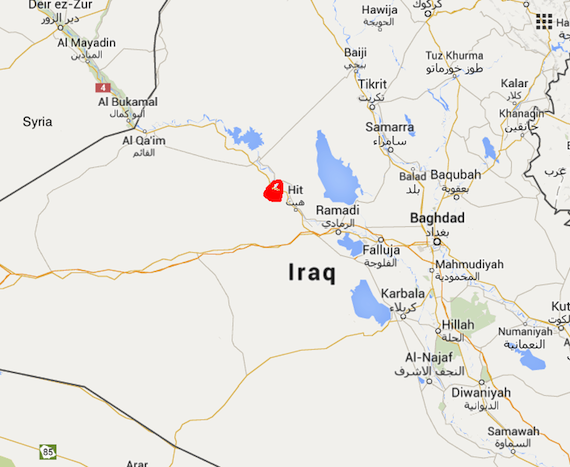 An Iraqi Air Force plane that had been providing close air support to government forces operating in largely Sunni Arab al-Anbar Province came under heavy fire from the ground and had to draw back. US and coalition fighter jets have been absent, according to al-Hayat’s sources in al-Anbar.

Ironically, during the past few days the US has been meeting with pro-government officials operating in al-Anbar about the best way to coordinate efforts against ISIL. Al-Anbar officials complained bitterly to the US about the relative dearth of air strikes in that province compared to the heavy activity around Mosul.

The fall of Kubaisah endangers the government’s route to an important military base in the region.

Gen. Ahmad Sadak al-Dulaimi, the government police chief for al-Anbar, said that it will take a long time to cleanse the province of ISIL elements, in part because it is even now receiving significant reinforcements from other countries. ISIL, he said, is able to fight like a conventional army because of its command centers, its control of hospitals to treat wounded fighters, as well as its ability to monitor radio broadcasts for intelligence. Al-Dulaimi said that the routes for foreign fighters into the province need to be shut down.

Al-Dulaimi also pleaded with other provinces to give places to displaced al-Anbar schoolchildren and colleges students this semester, since the government won’t try to open schools and universities that are de facto under ISIL’s control.

In recent days there has also been heavy fighting in Ramadi and Fallujah, both of them to the west of the capital, where they are hotbeds of Sunni radical fighters who are being taken on by the army.