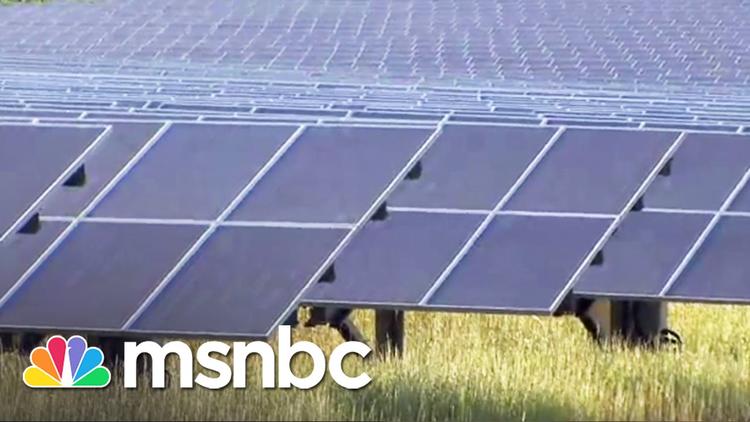 1. Morocco has announced that the first of a planned five solar mega-plants will go operational in 2015. The North African country, which is poor in hydrocarbons, has awarded the bid to a Saudi-based company. Morocco intends to generate 2 gigawatts of energy from solar, in an ambitious program that will cost $9 bn. It hopes to export some of that electricity to Europe. Morocco is ideal for solar energy, having enormous reserves of sunlight. Morocco plans to get 42 percent of its own energy from renewables like wind and solar by 2020.

2. India has announced plans to add 15 gigawatts of solar-generated power by 2019. Andhra Pradesh alone plans to set up a solar power plant that will generate 1 gigawatt of electricity annually.

3. Solar will likely be the world’s largest source of electricity by 2050, when some 26% of world energy will come from solar panels.

4. 86% of people in Tanzania, east Africa, lack electricity and many are forced to resort to expensive diesel generators. Increasingly, rural Tanzanians are putting in solar panels to generate electricity. Solar panel installations in Africa have doubled every year starting in 2009.

5. Mexico aims at generating 35% of its energy form solar by 2024 and so has solar-friendly policies. A plant that will generate 250 megawatts of solar electriciy is expected to see 45.