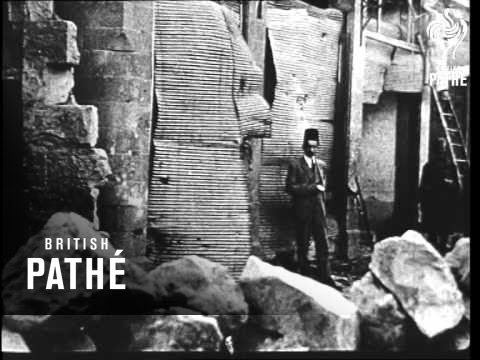 Having invaded and occupied Syria, French troops who brutally suppress an uprising against them in 1925 were described in British newsreels as “defending” Damascus against “rebels.”