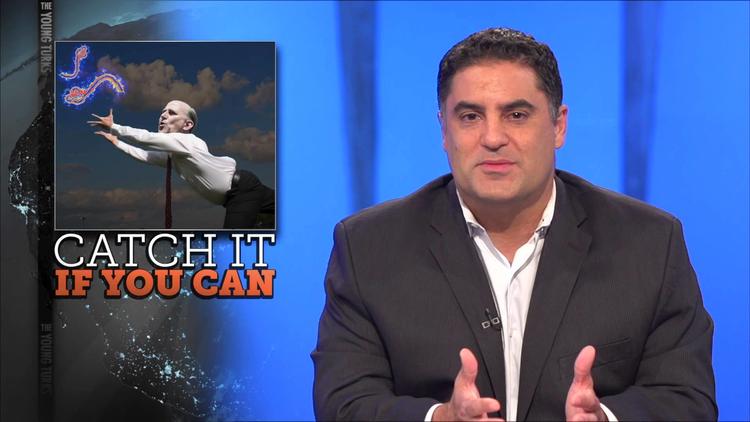 “Louie Gohmert (R-TX) this week blasted President Barack Obama for sending troops to Africa to help fight an Ebola outbreak, and predicted that they would bring the disease back to infect American citizens.

In an interview with Fox Business host Lou Dobbs, Gohmert explained that a series of mistakes made by the U.S. Secret Service were a symptom of “political correctness.”

“I talk to these Secret Service agents, most of them are the same agents who have perform admirably and loyally for all these years, done a stellar job,” he explained. “But when you put political correctness above all else, just like we have with our rules of engagement with our military that’s getting our own military killed.””* The Young Turks host Cenk Uygur breaks it down.”

The Young Turks: “Louie Gohmert’s Ebola Theory Is Dumber Than He Is”