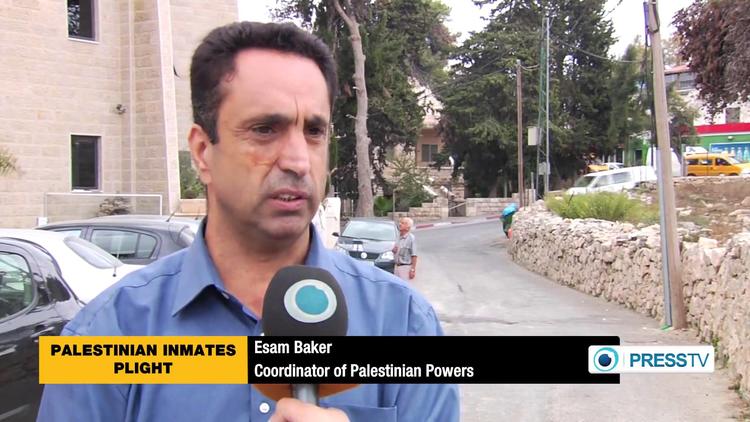 NABLUS (Ma’an) — Israeli settlers on Monday chopped down dozens of olive trees on Palestinian agricultural lands in the Nablus district, an official said.

Ghassan Daghlas, a Palestinian official who monitors settlement activity in the northern West Bank, said that settlers from Tuffah chopped down around 100 olive trees belonging to Palestinians in the village of Yasuf.

Since 1967, approximately 800,000 olive trees have been uprooted in the occupied West Bank, according to a joint report by the Palestinian Authority and the Applied Research Institute — Jerusalem.

The olive industry supports the livelihoods of roughly 80,000 families in the occupied West Bank.

Mirrored from The Ma’an News Agency