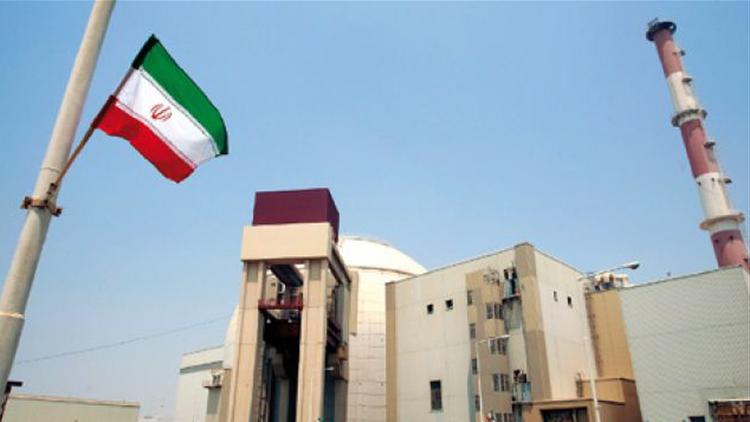 The top U.S. negotiator in nuclear talks with Iran says Washington will not allow Tehran to obtain nuclear arms.

Speaking at the Center for Strategic and International Studies (CSIS) in Washington, U.S. Undersecretary of State for Political Affairs Wendy Sherman warned that an Iran armed with nuclear weapons could lead to an arms race in the region and create further instability and danger.

Sherman said the United States prefers to achieve its goal through diplomatic means.

But she added that “Iran will not, shall not, obtain a nuclear weapon.”

Sherman also acknowledged that the negotiations are controversial, with some — she did not specify who — hoping for success while others for failure.

Sherman spoke ahead of the November 24 deadline for Iran and six major world powers to reach a lasting agreement to the crisis over Iran’s sensitive nuclear work.

She said the U.S. administration has consulted regularly with members of the U.S. Congress and allies, including Israel and the Persian Gulf States, to allay their fear regarding a potential deal.

Sherman called on Iran’s leaders to make the right choice.

“If Iran truly wants to resolve its differences with the international community — and facilitate the lifting of economic sanctions — it will have no better chance than between now and November 24,” Sherman said.

She said now is the time to finish the job.

However, she added that she didn’t know if a deal would be reached by the target date.

“I can tell you that all the components of a plan that should be acceptable to both sides are on the table,” she said.

Iran says its nuclear program is solely for peaceful purposes and denies it is secretly developing nuclear weapons.

Sherman also said that on the margins of the nuclear talks with Iran, she and other U.S. officials had raised concern over the status of U.S. citizens detained or missing in Iran.