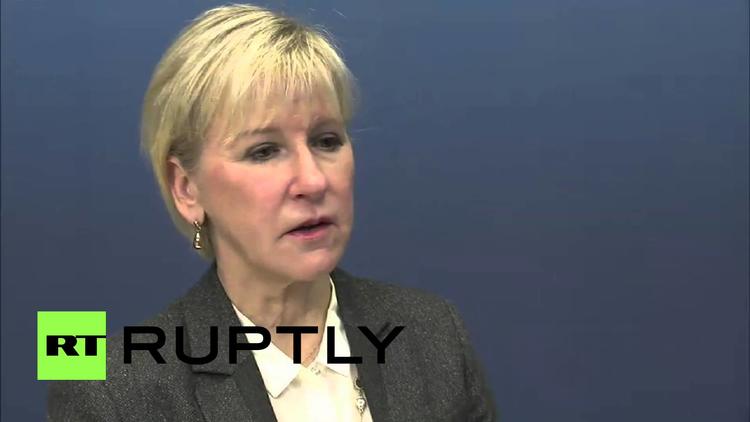 There was a time when people like Avigdor Lieberman were not welcome in Israeli politics, or, indeed, in Jewish circles in the United States. Dogged by accusations of corruption (though acquitted in the Israeli courts) and widely considered a racist and flamethrower, Lieberman has emerged as Foreign Minister, a powerful cabinet post. There is no European cabinet minister who comes close to Lieberman’s far, far right positions, and if there were he or she would be boycotted by the other Europeans. Probably Hungary’s Jobbik (some 1/5 of parliament seats) comes closest to the themes of the ruling Israeli far right at the moment.

So Lieberman led a charge to reject the John Kerry peace process in 2013-2014, and Lieberman’s colleagues on the Israeli cabinet called Secretary Kerry “messianic” and said they wished he would leave them alone. That is, the “rejectionists” are the Israeli government, the leaders of which refuse to recognize Palestine. Palestine recognized Israel two decades ago, giving away this key card for the sake of initiating the Oslo Peace process, which Israeli leaders such as Binyamin Netanyahu derailed, stealing ever more Palestinian territory on the Occupied West Bank and planting hundreds of thousands of Israeli squatters there, far beyond the recognized borders of Israel.

As for extremism, here are Lieberman’s positions:

“The The Electronic Intifada lists “Some of Avigdor Lieberman’s infamous statements”:

# In May 2006, Lieberman called for the killing of Arab members of Knesset who meet with members of the Hamas-led Palestinian Authority.’ ”

Now that’s extreme. And it doesn’t even cover all Lieberman’s outrageous comments of the past 8 years.

As for Sweden, Foreign Minister Margot Wallström observed, “We are not picking sides. We’re choosing the side of the peace process… The government believes that the international law criteria for the recognition of the State of Palestine has been met. There is a territory, there is a population and there is a government”.

Responding to journalist Hala Gorani concerning Lieberman’s crack about Ikea, Wallström is said to have remarked:

Sweden FM Wallstrom tells me she'd be happy to send Israel FM Lieberman an Ikea flat pack bc he'll see it requires cooperation and a manual.