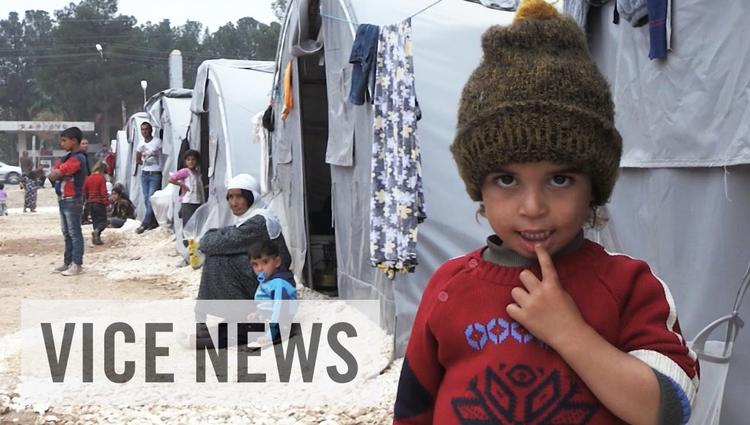 “When Islamic State jihadists launched a major offensive on the majority Kurdish town of Kobane in September, more than 180,000 people fled across the border into Turkey. Local authorities struggled to cope with the influx at first, and thousands of refugees were forced to sleep on the streets of the Turkish border town of Suruc. Now camps are being set up to provide shelter and other assistance.

With the borders closed and thousands unable to leave Kobane, VICE News visited one of six refugee camps in the town to find out how refugee families — some sharing tents with up to 14 other people — are coping with leaving their homes and livelihoods behind.”