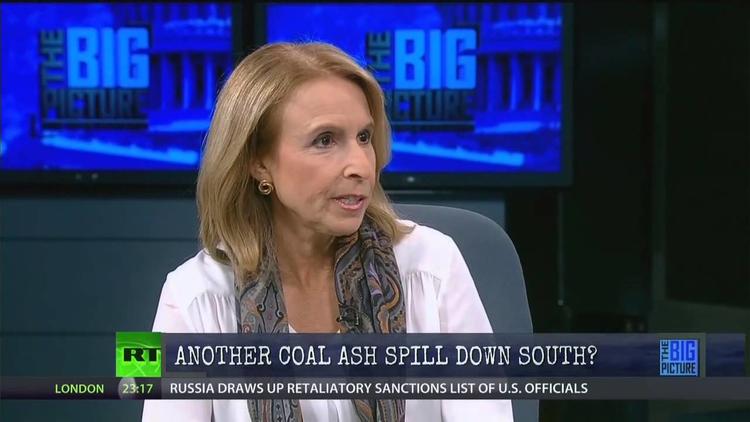 The odd hysteria about ebola is being driven more by a media frenzy than the actual public health risks. Ebola is not the sort of disease that is likely to turn into a pandemic, becoming really wide spread. It is too hard to contract (it doesn’t spread by infected persons just breathing on others) and kills too many of its victims (diseases don’t survive well if neither do their hosts). Moreover, countries that are relatively well-governed, with good public health systems are not at high risk from this sort of disease. Even Senegal and Nigeria in West Africa have dealt with small outbreaks professionally and right now have no ebola cases, in contrast to countries ravaged by years of civil war like Sierra Leone and Liberia (wars, by the way, in which former Libyan dictator Muammar Gaddafi played a major and cynical role).

You never know whether corporate media spread such panics to make money off the news (the definition of corporate media) or to take working peoples’ minds off more important issues, such as how American Neoliberal capitalism is increasingly screwing them over.

But here are some things that will kill more Americans this year than ebola.

1. Largely unregulated, often military-grade firearms in the hands of civilians will typically be deployed in 11,000 homicides and nearly 20,000 suicides every year in the US. Background checks at gun shows for all purchasers, including from private sellers there, would much reduce this toll, but this measure has been blocked by the gun manufacturers (a.k.a. the NRA). It would be fairly easy to address this enormous public health debacle, but bought-and-paid-for American politicians play down the issue, in contrast to the ebola hype, which they have tried to tie to immigrants and have used to promote Islamophobia.

2. Smoking will kill on the order of 430,000 Americans this year. The US government allows corporations to spray extra nicotine and other addictive substances on the tobacco leaves so as to addict youngsters who experiment with smoking and make it difficult for them to quit. Nearly half a million people killed a year should cause a panic, especially since most of us have a loved one or close friend who smokes, but there is no pressure at all on government to stop the corporate promotion of nicotine addiction for the express purpose of making money off killing working people.

3. The public seems to want government to make the investments necessary to dealing with infectious diseases such as ebola. But too many Americans mind Obamacare, which has added millions to the rolls of the insured. Back in 2009, it was estimated, some 45,000 people died every year just from not having access to health care. Now that number will decrease significantly.

4. Burning coal to produce electricity directly kills some 12,000 people a year, in addition to helping cause 200,000 heart attacks annually. Coal’s release of mercury into the atmosphere also causes fatalities and disabilities, since mercury is a nerve poison. And of course, burning coal causes rapid and disruptive climate change, which will kill far more people than ebola ever will.

5. An analysis of the food combinations available on the menus of 34 restaurant chains that offer children’s meals showed that 50 percent of the meal combos came to over 600 calories, while 430 calories is a more ideal meal for children. These restaurants are clearly contributing to the obesity crisis in children and youth. Being obese in childhood is highly correlated with being obese in adulthood. Some 300,000 Americans die every year from conditions associated with obesity. As for children, the CDC reports,

“Childhood obesity has more than doubled in children and quadrupled in adolescents in the past 30 years.1, 2
The percentage of children aged 6–11 years in the United States who were obese increased from 7% in 1980 to nearly 18% in 2012. Similarly, the percentage of adolescents aged 12–19 years who were obese increased from 5% to nearly 21% over the same period.1, 2
In 2012, more than one third of children and adolescents were overweight or obese.

Just demanding that American restaurants offer less toxic meals to children would save many more lives than will ever be taken by ebola in the US. But it would mean standing up to the food corporations.

Whether it is the lobbyists for Big Coal who want to go on spewing poison into the atmosphere, or the NRA lobbyists for the four major corporations that manufacture hand guns or the restaurant lobbyists who want to evade regulation and want to be able to kill their customers with 4,000-calorie meals, or the cigarette manufacturers and distributors who are, like 007, licensed by the government to murder, the common denominator here is that our corporations are often much worse for our health than a mere infectious disease outbreak. But these health deficits are almost never reported on in the media owned by the corporations. Instead, we’re encouraged to think about something else while our pockets are being picked– say, an exotic disease.

The Big Picture RT:The Big Threat of Coal Ash to Your Health?