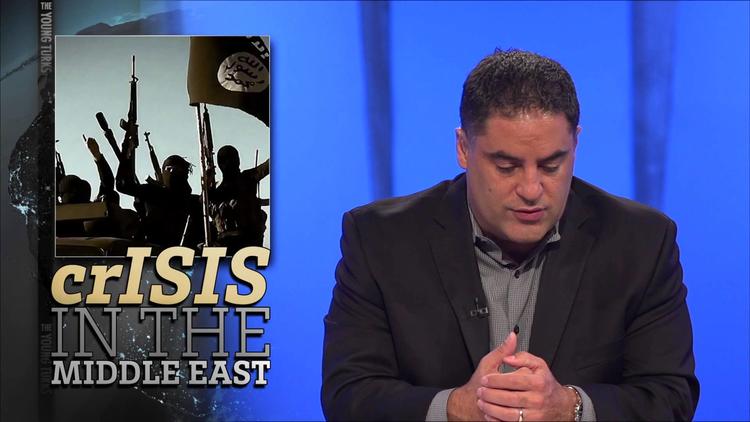 Earlier this week Turkish officials met American ones on the issue of combating ISIL. The US wants to use Incirlik Air Force Base for the purpose, but Turkey has been cagey about whether that permission will be forthcoming, at least through Wednesday evening. The no fly zone idea is coupled with the notion of a humanitarian corridor and a buffer zone in Syria but along the Turkish border.

My guess is that President Tayyip Erdogan fears blowback on Turkey from ISIL reprisals if he gets too involved, Turkey earns a lot of money from the tourist sector, which is vulnerable to terrorist attacks. He therefore wants a buffer zone.

The humanitarian corridor has been proposed by human rights organizations before. It is now being endorsed by Sen. Carl Levin, a senior Democrat.

Russia, a major patron of the regime of Bashar al-Assad in Damascus, opposes humanitarian corridors in Syria.

The Young Turks from Monday: “ISIS Pushes Right Up To Turkish Border”